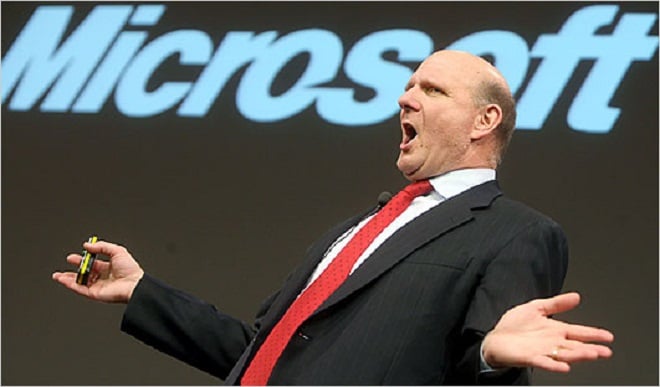 Citi Analyst Walter Pritchard says Microsoft is earning a licensing fee of $5 per Android device made by HTC. This adds a bit more context to the patent agreement the two mobile giants reached last month, and according to the report, Microsoft is looking to nail other Android smartphone manufacturers with a similar agreement for $7.50 to $12.50 per device. According to the math, that means Microsoft is currently making five times more from Android than Windows Phone. Yowza.

Strategically, this is a great spot for Microsoft, since it means the more the competition scales up, the more money Microsoft has to sink into Windows Phone and getting it all caught up. Many of the manufacturers currently involved with Android are also interested in Windows Phone, and they may lean more heavily towards WP7 if they’re going to be paying Microsoft in licensing fees anyway when using Android.

As is, analysts are already pretty optimistic about the future of Windows Phone (especially with Nokia in the picture), and no doubt this continual revenue stream and the promise of tapping a few others for licensing will solidify those projections. What do you guys think – will mountains of cash be enough to make the platform a success? We’ve already seen some of the new features on the way in Mango, but none of them really blew me away.