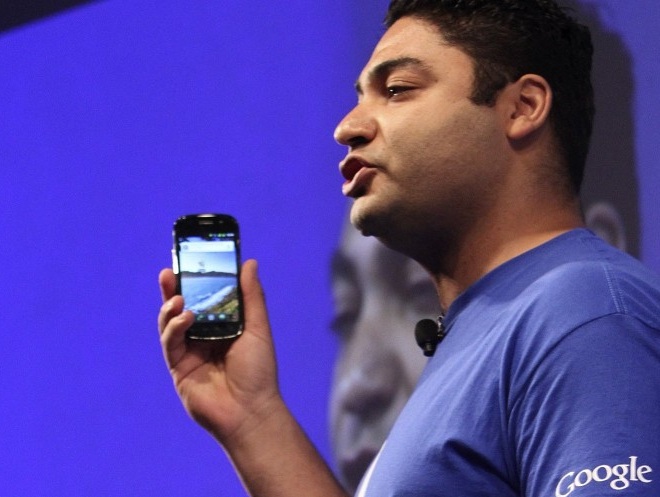 Back in January we covered Osama Bedier’s move from PayPal to Google. At PayPal, Bedier (pictured above) was Vice President of Product Development, a role he’s had since December 2002. We didn’t know what he was going to be doing at Google, then yesterday we saw him introduce Google Wallet as Google’s Vice President of Payments. This upset PayPal so much that just a few hours after Google Wallet became public, they went ahead and sued the search giant for misappropriation of trade secrets. Then there’s Stephanie Tilenius, Google’s Vice President of Commerce, who was Senior Vice President and General Manager of eBay North America; she hired Bedier once she reached Google. That too pissed PayPal off. Aaron Zamost, a Google spokesman, said in an e-mail to Bloomberg that the company hasn’t received a copy of the suit and can’t comment until it has reviewed it, but we bet there’s going to be some serious questions asked internally and large settlements paid out.

Will any of this slow down the adoption of Google Wallet? We doubt it. Google Wallet, as it stands today, is only supported by one operator. AT&T, Verizon, and T-Mobile started Isis before Google Wallet was even announced and trials are set to begin in early 2012. Their solution promises to work with more cards (read: Visa) and across more devices. Then there’s Visa themselves, who plans to launch a mobile wallet solution in the USA and Canada this fall. We have to wait for more details before calling their attempt at mobile payments groundbreaking or bust, but we’re confident they know what they’re doing.

At the end of the day what you have here is a case of nagging because someone thinks what just happened isn’t fair. That’s the business world for you, and while we’re not cheering for either side to win the lawsuit, we do hope it gets settled quickly so progress can accelerate and we can start buying our groceries with our smartphones already!

We've seen this happening in Japan and now the citizens of the UK are following suit, with more of them...