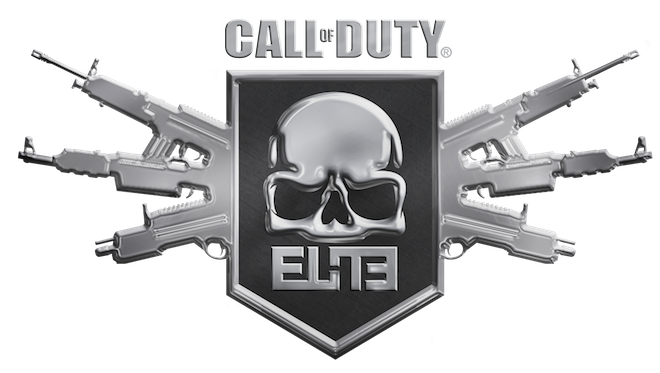 If you’ve ever played console or PC games or know someone who has within the past 5 years, then you’ll know one of the biggest franchises around is Activision’s Call of Duty franchise. Call of Duty: Modern Warfare 3 is set to be released this holiday season, and along with it, is a completely new and ambitious online experience known as Call of Duty Elite which will have a big mobile presence. 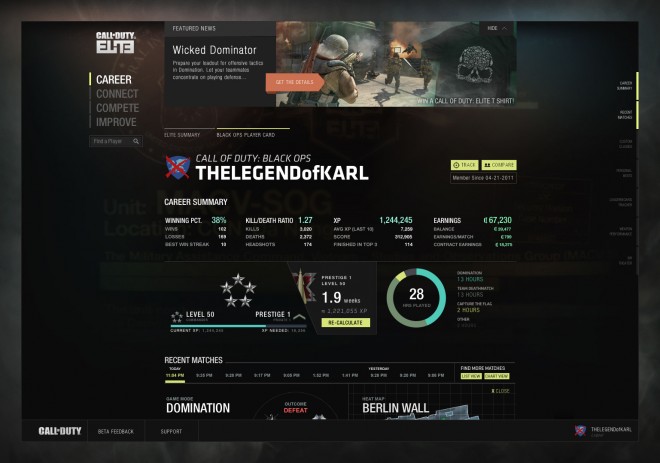 Call of Duty Elite isn’t a first of its kind as other games have offered similar experiences with their games without the need of giving them a fancy name. The thing that sets Call of Duty Elite apart is the promise to keep the experience going beyond Modern Warfare 3. As long as you play a Call of Duty game, you’ll know that Call of Duty Elite will be right there keeping tabs of your stats, keeping players unified, and giving everyone the opportunity to win prizes just for doing what they already love to do – playing Call of Duty.

Bravo, Oxygen and Syfy to Shazam their feature programs

This summer's feature programs from Bravo, Oxygen and Syfy are about to "get Shazamed," giving viewers a "second screen" experience...