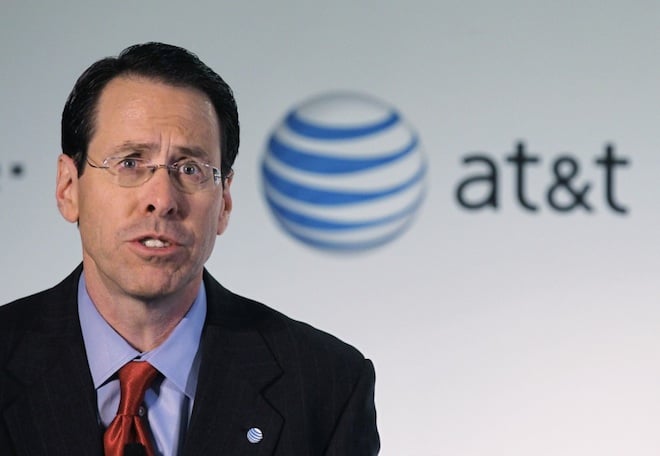 Earlier this year the mobile industry stood in disbelief as they read the news of AT&T’s planned $39 billion acquisition of T-Mobile. If approved, it would mean that America would have just 1 operator using GSM technology, and their only real competitor would be Verizon Wireless, who offers remarkable quality of service, but is also the priciest operator in the country. Many began to voice their opinion that the deal shouldn’t go through, most notably the CEO of Sprint, Dan Hesse, and Martin Cooper, the inventor of the mobile phone. Yesterday 8 technology companies and 10 venture capital firms filed letters to the Federal Communications Commission saying that the planned acquisition is a great idea and should be approved. Several of those companies you may have heard about: Facebook, Microsoft, Yahoo!, Research in Motion, and Oracle. Then there’s also Kleiner Perkins Caufield & Byers, the VC group that announced the infamous $100 million iFund, and Sequoia Partners, who has their hand in many of today’s hottest web services. Throw in the money that will likely get exchanged behind closed doors, and it’s looking more and more likely that AT&T will successfully swallow up the one operator who for years has been an underdog and beat to a different drum.

Make no mistake about it, we’re firmly against this deal. AT&T’s excuse is spectrum, which is baloney since their real pain point is outdated infrastructure gear. T-Mobile has already turned on 42 Mbps HSPA+ in many markets and they’re able to provide the same sort of download speeds that Verizon offers with LTE. You’re telling us that AT&T needs more airwaves to offer better service? Bullshit. What saddens us is that the FCC doesn’t yet have a comprehensive database available to the public that lists who owns which spectrum blocks. That information would paint a picture of AT&T looking to squash smaller players by buying up invisible air and then deciding not to build.