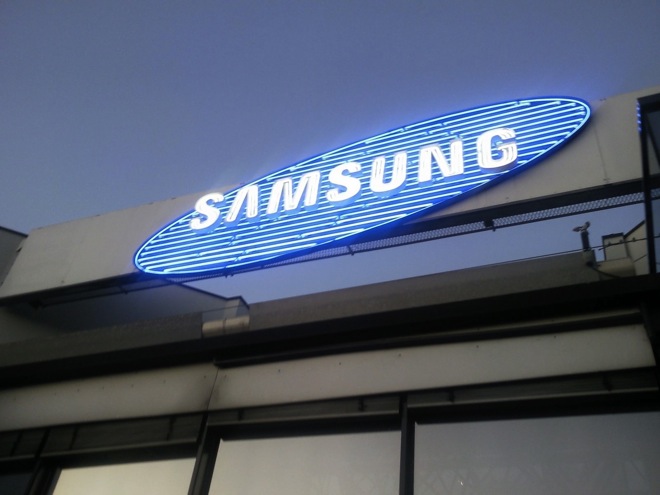 One has to wonder about Nokia’s future these days as rumors are beginning to crop up that it is going to be purchased. If not Microsoft, then maybe Samsung. The Wall Street Journal has received word that Samsung, maker of the Galaxy series of smartphones and tablets, is preparing to purchase the Finnish company. In an effort to verify the information, both Samsung and Nokia have denied to comment, predictably, since it is still just a rumor.

Nokia has failed to make a splash in the way that Apple and Google have with the iPhone and number of high-end Android devices. Nokia has partnered with Microsoft for Windows Phone 7 devices, however we won’t be seeing any of those, or just how well they’ll do in the market, until later this year. It’s also rumored that Nokia employees aren’t exactly thrilled with what Stephen Elop has been doing since taking the helm.

While it would be a surprise move, particularly with what is seen as a Microsoft stooge at Nokia’s helm, the Dow Jones tends to report where there are at least several grains of truth to be found.

What do you think? Would it be a good idea for Samsung to purchase Nokia? More importantly, would it be a good move for Nokia or should it just keep its head down and continue cranking at making great hardware and let Microsoft handle its software?

Last night, Steve Jobs paid a visit to the Cupertino City Council to pitch Apple's plans for a new headquarters....