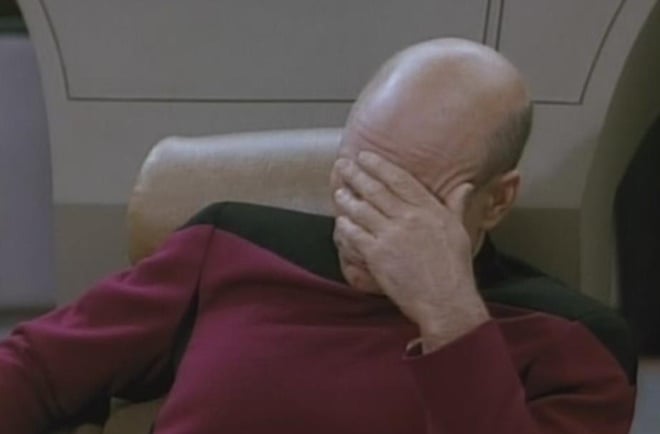 Richard Green, Nokia’s Chief Technology Officer since May 2010, has announced that he’s going to take a leave of absence for an unspecified amount of time due to “personal reasons”. After just 1 year on the job, he’s out, and Reuters say his departure is due to disagreements with what Stephen Elop, Nokia’s new CEO, is doing, specifically the decision to throw MeeGo under the bridge. The CTO role at Nokia has been one filled with turmoil. Before Green in there was Henry Tirri, who was an interim CTO filling in after Bob Iannucci got sacked. He supposedly left for personal reasons too, but rumors say Nokia HQ was furious that he wanted to move a significant chunk of Nokia’s Research and Development to California. And before Iannucci there was Tero Ojanperä, who left his post so he could work on getting Nokia’s music and video offerings off the ground; which he obviously failed at that. That’s 4 games of musical chairs over the past 4 years.

Henry Tirri will again act an interim CTO until a replacement for Green will be found, and we wouldn’t be surprised to see it be one of Elop’s former colleagues at Microsoft. We’ve got to wonder though, with Nokia effectively telling the world that they’re not going to innovate in terms of software anymore and be reliant on Microsoft for a large chunk of their service offerings, what exactly would the vision of the new CTO be? To invest more money in Nokia’s Research Center?

The article from Reuters shared at the beginning of this article has a quote that sums up this situation perfectly: “I think that this … will confirm to the most skeptical people that Nokia can never make a turnaround,” said John Strand, head of Strand Consult. “The victim here is again the shareholder.”

SPB Software and Nokia have teamed-up to launch a Symbian application for the most popular social network in Russia and...