It’s been a while since we’ve seen the BlackBerry Bold 9900 at BlackBerry World but the super cool people at Negri Electronics hooked us up with a unit to get another spin with the most powerful Bold yet. This probably won’t land for a couple of months but the video below and pictures should hold you over until it lands.

The BlackBerry Bold 9900 doesn’t take too many chances with its design, as you can instantly tell that it’s a Bold. That’s perfectly okay in my book because this design is nearly perfect for those wanting a full QWERTY keyboard. And what a keyboard. As you’d expect from a BlackBerry, the Bold 9900 has an excellent keyboard – the frets and grooves make it simple to hit the correct key each time and the travel-back is excellent.

Research In Motion has managed to make this the thinnest Bold yet, as the handset is light and sleek but it still feels like a premium device. The silver metallic bezel looks and feels classy but I’d be concerned about it getting scratched up over the long term. I have no qualms with the size or weight of the device.

The 2.8-inch capacitive touchscreen isn’t the largest display you’ll find out there but the BlackBerry Bold 9900 has a 640 x 480 resolution, so it’s pretty darn crisp and clear. The colors were nice and vibrant and the capacitive touch was very responsive. On the back, you’ll find a 5-megapixel camera that can record 720p HD.

For those who complained that the Torch was underpowered, you’ll be happy to know that the BlackBerry Bold 9900 comes with a 1.2 GHz processor and it was extremely quick and snappy in my brief time with it. It will be interesting to watch how bogged down it can get after adding a lot of apps or just through normal wear.

This will launch with BlackBerry OS 7 but the unit we had is still on a preproduction version, so I can’t cast too many judgements. It seems faster and more responsive than any other BlackBerry I’ve touched before but we’re going to reserve judgement until the software is final. I still can’t wait to see QNX in this form factor.

Watch the video below and let us know what you think in the comments, as well as any of your questions.

You can preorder the BlackBerry Bold 9900 from Negri Electronics 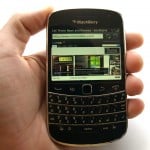 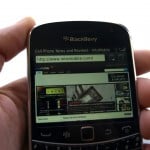 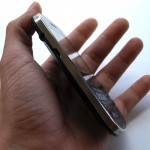 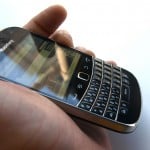 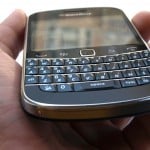 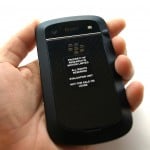 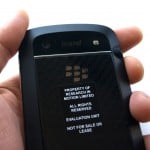 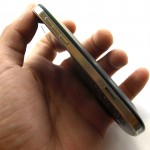 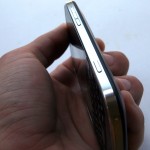 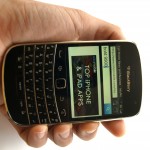 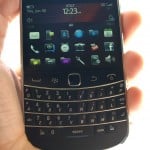 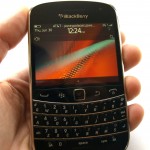 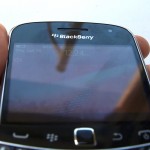 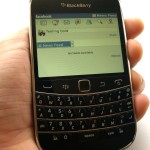 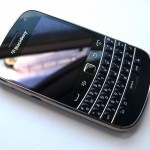 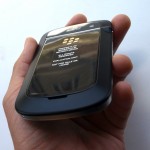 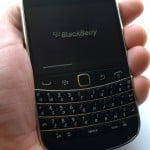 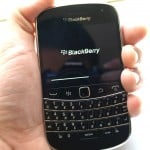 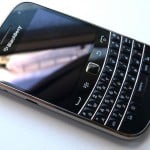 A fresh rumour is suggesting RIM is working on a BlackBerry-branded media box, similar to Apple TV. It will apparently...