You’ve probably seen FaceTime and think how cool it is. Contrary to popular belief mobile video calls were not invented by Apple and pretty much any 3G phone sold out today (at least in Europe and Asia) comes with that capability. It doesn’t even have to be a smartphone – many 3G-enabled phones can do the job just as easily. What Apple did is significant nevertheless – it made video calling cool (or at least it seems so).

The problem with FaceTime, however, is that it can only work between two Apple devices. Presuming you’re a proud iPhone owner, you can’t video chat with your buddy who owns an Android smartphone. There’s a solution for this situation – you’ll use some third-party app, instead. Here are 5 apps that allow iPhone and Android users to video call each other: 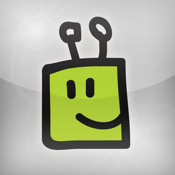 The great thing about Fring is that aside from iOS and Android-based devices, it also works on select Symbian smartphones such as the Nokia E7 and N8. Moreover, it is the only app from the pack that supports group video calls, allowing up to 4 people to participate in a video call. Plus it also offers VoIP (call any “regular” phone number for less) while offering the ability to keep up with your friends across IM networks like MSN Messenger, Google Talk, AIM and ICQ. Highly recommended! 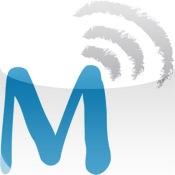 Just like Fring, Movicha also goes beyond Apple’s and Google’s mobile platforms, making sure Symbian and Windows Mobile users can join the fun, too. BlackBerry version should be added soon or at least Movicha’s website suggests so. According to the app’s description, you can count on end-to-end encrypted calls. Personally I haven’t tried it out, but it definitely sounds promising. 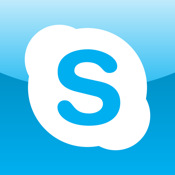 What can we say about Skype? You most likely already know all there is to know. Recent updates to the iOS and Android apps finally allowed on-the-go users to stay in touch with their Skype buddies all around the world. Because of its popularity, Skype is pretty much a must-have application, which we highly recommend downloading. Aside from basic calling, Skype also allows you to send SMS for less. 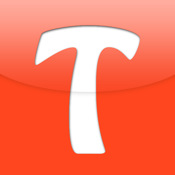 As far as I know, Tango was the first mobile application that enabled iPhone and Android users to see each other in the form of a video call. On the downside, Tango doesn’t support instant messaging which may be a deal-breaker for some. However, it’s worth mentioning they managed to raise some solid capital and I’ve no doubts they’re adding new features as we speak. 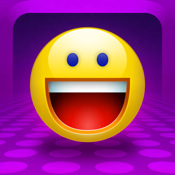 Similarly to Skype, Yahoo Messenger also adds SMS to the mix, with an option to send free texts to your friends in USA, Philippines, Vietnam, India, Indonesia, Malaysia, Canada, Pakistan, Kuwait and Thailand. Furthermore, you can use Yahoo’s app to share images with your buddies and chat with them as long as they use Yahoo Messenger or MSN Messenger.

And that’s about it. Have I missed some app? Don’t hesitate to drop your two cents in the comments form below. 😉