In late June Skype accidentally posted posted a video to their YouTube channel that showed off Skype for the iPad. Several hours after they noticed their folly, the video was pulled. Looks like the same thing just happened with the actual app. Just a few short hours ago Skype posted “Skype for iPad” in the Apple App Store, and several people were lucky enough to download it, but then Skype immediately pulled the app and posted a tweet saying: “To ensure your best Skype experience, we’ve temporarily removed Skype for iPad which went live prematurely today.” As for the individuals who have a quick trigger finger, what do they think of the app? The guys and gals at This is my next say: “In our testing so far we’re actually fairly impressed. Video quality was generally quite decent and audio didn’t stutter or lag at all, even when switching into other apps during an active call. We wouldn’t say it was quite up to FaceTime standards, but it’s more than a fair tradeoff when you consider you’ll be able to call Skype users on most any platform.” 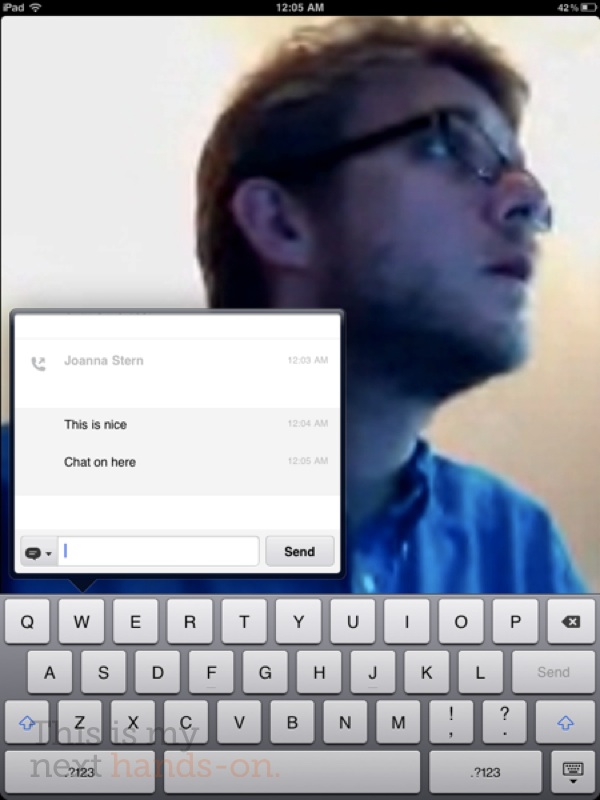 And that’s all that can really be said about Skype. Their greatest advantage is that they have an application for practically anything that runs on electricity. More recently they even started integrating their software in HDTVs, so placing a video call from your couch will soon become a reality. It’s expected that Microsoft’s acquisition of Skpype will be completed at some point in Q3, and who knows what the desktop software giant will do with them. Rumors are that they’ll start injecting ads during your calls, which is tandem with suicide. What we’ll likely see is Skype coming to even more platforms, and Windows Phone becoming the best “Skype Phone” on the market.

Operators must be thrilled with that idea.

Is this the new iPhone 5?

With iPhone 5 rumors in a flurry, we caught a glimpse of what could have been the iPhone 5 last...