Samsung continues to build out its Galaxy family with the announcement of the Galaxy Tab 8.9, and Galaxy Player 4.0 and 5.0. We’ve been waiting on the 8.9 to debut for some time now, but we’re certainly glad to see Samsung finally bringing its media players to the U.S.

At this point in the game, Samsung is clearly the most successful Android player today. With its ever-growing Galaxy line of phones, tablets, and now media players, Samsung alone has been able to create a real brand behind the Android name unlike any other manufacturer today. That said, these efforts are also an attempt to take a bite out of Apple’s success. Sure, call the players (and every other Android tablet for that matter) an iPod or iPad clone but believe it or not, people do like options. Plus, there’s certainly enough room for the likes of iOS and Android.

The Samsung Galaxy Tab 8.9 is the thinnest tablet we’ve ever seen so far and it’s smaller display makes it a portable beast. The 8.9 fills a nice middle ground between 7 inch tablet and the usual 10.1 you see most Android tablets ship with, yet it retains all the power under the hood. Available on October 2nd, you can pre-order the Galaxy Tab 8.9 at Best Buy now. The 16GB version will run you $469, with the 32GB version costing $569.

The Galaxy Players are essentially the Android equivalent to an iPod Touch, just with larger displays that are better suited to consume media and give users the option to expand the storage on the player without having to buy another model. Coming in 4 and 5 inch versions, the media players are perfect for watching movies on the go and only vary slightly.

Obviously, the number within the Player’s name is an identifier of the screen size it has. Both players ship with a VGA front-facing camera, and a 3.2 megapixel camera on the back, but only the 5 comes with an LED flash. Both share the same WiFi b/g/n, Bluetooth 3.0, DLNA, 8GB of storage with microSD card slot (expandable to 32GB), and Android 2.3.5 Gingerbread, making your personal choice more important in the purchase.

Other than the screen size and lack of LED flash on the Galaxy Player 4, the only major difference seems to be the batteries, as the 4 ships with 1,200 mAh battery and the 5 shipping with a whopping 2,500 mAh battery. Unfortunately, we have no word on what processor is living in either of the players but we’re sure someone will crack one open soon enough so we can find out.

Whether or not you’re interested in these products or not, it’s cool to see that Samsung has a large vision when it comes to Android and looks like it has no intention of slowing down anytime soon.

Check out the Galaxy Players below: 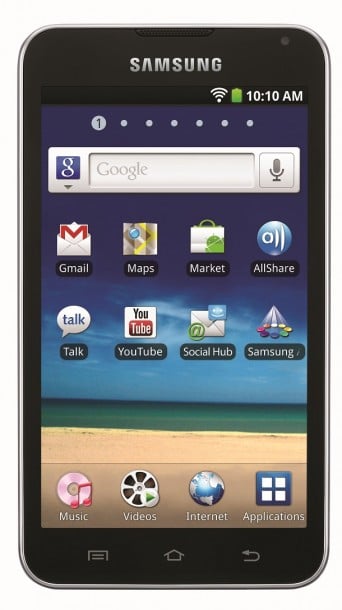 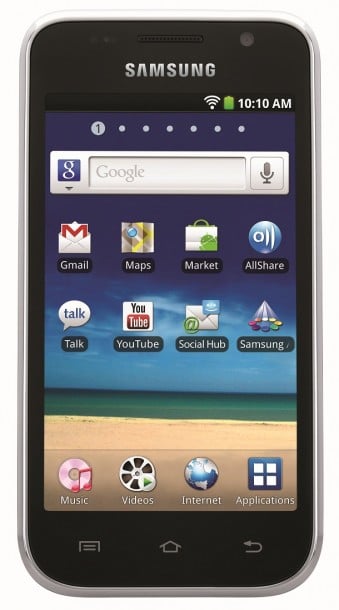 Well, it looks like Google has taken another bite out of Apple, with its recent hiring of a Facebook iPad...