Next Wednesday Nokia is set to hold their annual Nokia World event in London where it’s expected that they’ll reveal multiple smartphones running Windows Phone. At least that’s what Steve Ballmer, the CEO of Microsoft, said in an interview earlier this week at the Web 2.0 Summit. We’ve taken the time to scour the internet for as many Nokia Windows Phone rumors as we could find and have compiled them into one article that you can check out here. In summary, we think we’ll see 3 devices being announced. One with a massive 4.3 inch display, and two with 3.7 inch screens; one will have an AMOLED display and an 8 megapixel camera, the other will have a conventional LCD display and a 5 megapixel camera. All three devices will have the same 1.4 GHz processor and 512 MB of RAM that practically every Windows Phone Mango device that’s been announced has inside. 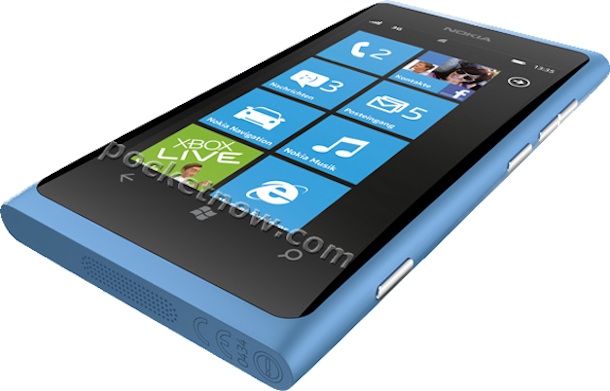 The first Nokia Windows Phone that leaked, codenamed Sea Ray, is something we’ve known about since as far back as June of this year. Stephen Elop, Nokia’s CEO, famously demoed it to an audience comprised of Nokia employees. Said demo was recorded for those who couldn’t make it to Stephen’s talk, and the recording ended up being published on YouTube. In the video Elop shows off Sea Ray and point blank admits that it looks exactly like the Nokia N9, except for an extra button. There’s a reason why Nokia opted to not ship the N9 to major Western European markets and North America, they didn’t want to introduce a device that would compete with Windows Phone. 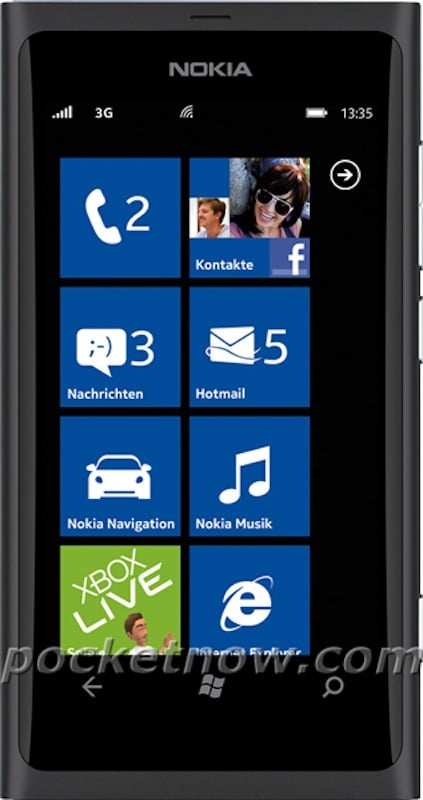 Anyway, we’ve now got press photos of Sea Ray, which will be called the Nokia 800 when it goes on sale later this year. It’s … exactly what you expect it to be. Are you going to buy one this holiday shopping season?

Steve Ballmer: Nokia to reveal multiple Windows Phone devices next week, Microsoft may make their own

Steve Ballmer is to the technology industry what gasoline is to fire. Put the man in a room with even...