HTC is set to introduce a new super-phone next month called the Rezound. From the leaked information that’s been floating around the internet, this bad boy is supposed to ship with a 4.3 inch screen that pushes 1280 x 720 pixels, it’ll have a dual core 1.5 GHz processor, 1 GB of RAM, an 8 megapixel camera, and support for Verizon’s 4G LTE network. Earlier this month we reported that the Rezound is set to go on sale on November 10th for $300 with a 2 year contract, so it’s basically going to be HTC’s version of Samsung’s Galaxy Nexus, except that it’s got a better screen (greater pixel density), better camera (8 megapixel versus 5 megapixel, and … that’s where the pros stop. Let’s dive into the cons. 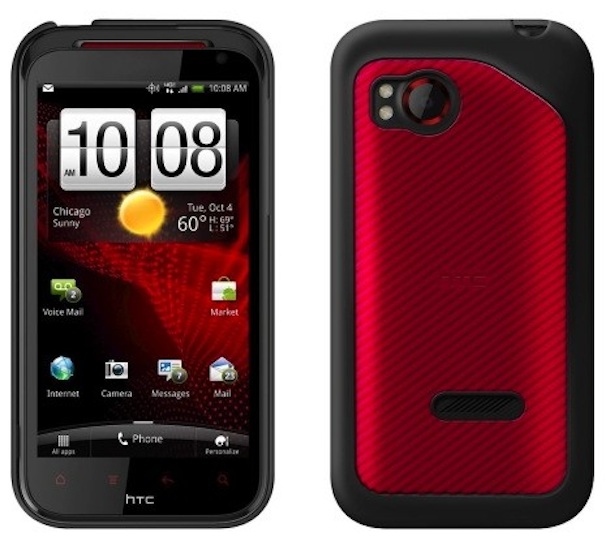 First, the Rezound will be running Gingerbread, not Ice Cream Sandwich, meaning you’re already going to be a full generation behind in terms of Android releases. Second, it’s going to have HTC Sense, which we hate more than the travesties that have been caused by malaria, but we’re cognizant of the fact that several of you actually like it. Third, have a look at the renders above and below and tell us this design doesn’t want to make you hit yourself over the head with a half empty bottle of wine? 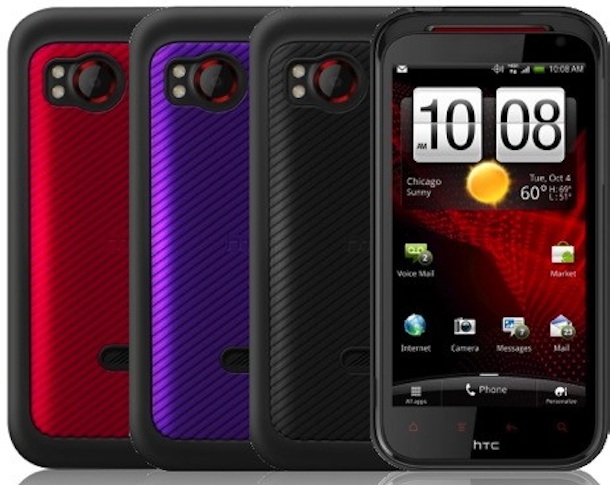 There have been several instances where a device will look better in real life than it does in press images or renders, but we’re not exactly hopeful of this being one of those cases. Having said that, there really are only 2 Android smartphones you should be considered this holiday shopping season. It’s either the new Motorola RAZR or the Samsung Galaxy Nexus. Everything else just pales in comparison at this point. If you want to go off the beaten path, and you hate the iPhone, then you should also consider picking up something running Windows.

Three, O2 and Vodafone to offer Galaxy Nexus in the UK

When Google and Samsung unveiled the new Galaxy Nexus they mentioned this bad boy will be available all around the...