The keynote at Nokia World has just wrapped up. A total of 6 devices were announced, with the final 2 being the Lumia 800 and the Lumia 710. As we predicted, they’re basically the same thing except for the display technology used, camera, and design. They both have a 1.4 GHz Qualcomm MSM8255 processor, 512 MB of RAM, and 3.7 inch screens with a resolution of 840 x 480 pixels. The 800 uses AMOLED whereas the 710 uses LCD. The 800 has an 8 megapixel camera with Carl Zeiss optics, while the 710 has a typical 5 megapixel camera. The 800 comes with 16 GB of onboard storage, and the 710 gets half that. The 800 also has a larger 1450 mAh battery while the 710 has a 1300 mAh battery. Why are so picky about these details? Because there’s a 150 Euro price difference between these two handsets. The 800 will go for 420 Euros (before tax) while the 710 will be just 270 Euros. They’ll both be shipping by the end of this year, though not in America. Please don’t act surprised by this. 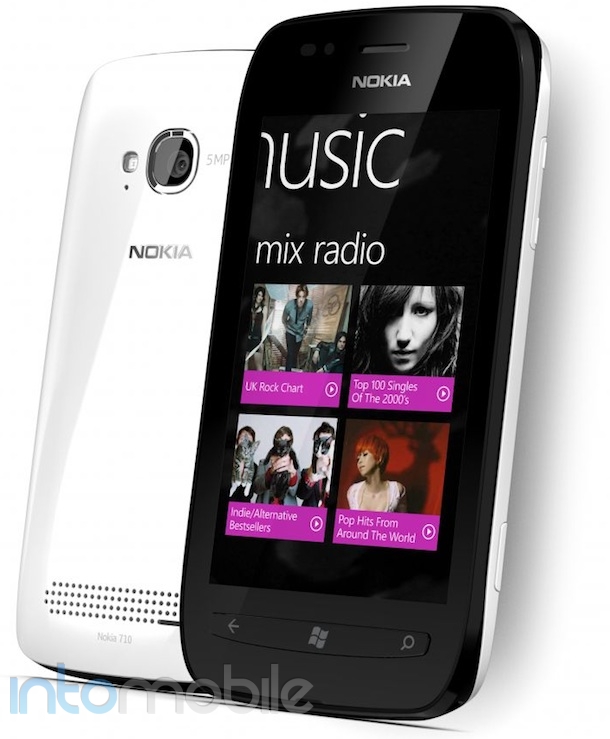 The big question we’ve all had on our minds leading up to today was how exactly is Nokia going to make these devices unique? Would they seriously just slap on Windows Phone and not bother adding value? Turns out they did 3 things. The first, Nokia Drive, which gives both the 710 and 800 unlimited turn by turn navigation and the ability to download maps for offline use. This is a big deal. Second, Nokia Music, which we need to spend more time playing with, but we think it’s basically a DRM enabled streaming radio application that also allows you to cache tracks for offline use. No fuss either, it doesn’t require an account. And finally there’s a partnership with ESPN that puts a sports application on Nokia Windows Phones by default. Something tells us that the app will eventually end up being preloaded with all Windows Phones, but Nokia has the upper hand. 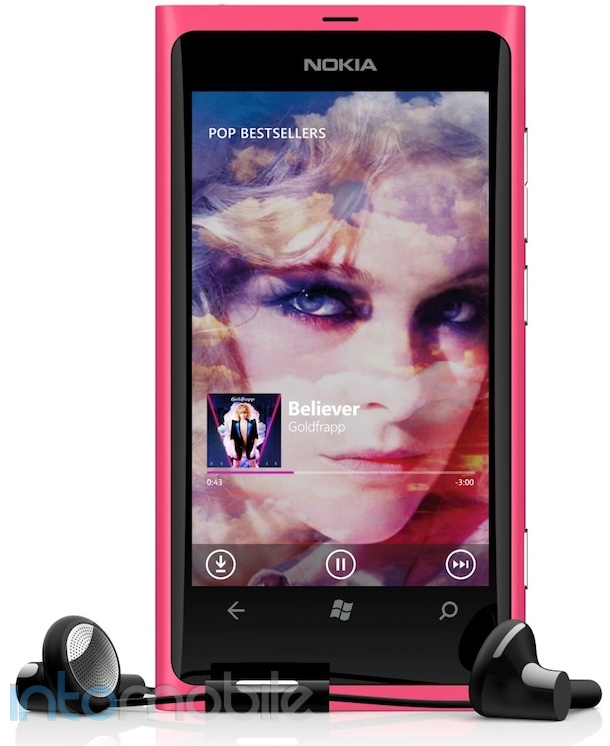 We’re still absorbing all the news, so if you’ve got any questions feel free to leave a comment below and we’ll try our best to answer them!

[Photo at the top of this article via Rafe Blandford]