Nokia just unwrapped its first Windows Phones and we’ve already gave you a look at the 800, so we had to check out the Lumia 710.

The Lumia 710 is the lower-end model but it still packs respectable features and specs. It has a 3.7 inch screen like the Lumia 800, but instead uses LCD instead of AMOLED technology, and it also rocks a 5-megapixel camera. It does have a removable back cover for customization and it will be selling colors that match the Windows Phone layouts.

It’s smaller than the Lumia 800 but the Lumia 710 also has a great in-hand feel. The screen is bright and responsive and barring apps that needed connections in a far-too-crowded conference, it ran quite smoothly.

Check out the photos below and I’ll have the video up as soon as possible (if it’s not showing up yet, just wait a minute please). 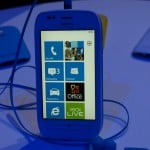 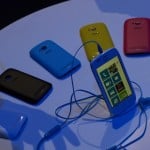 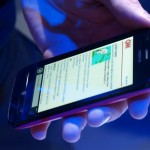 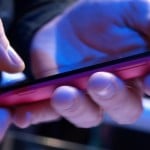 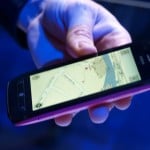 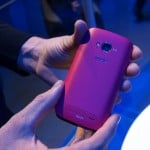 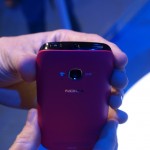 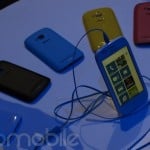