While some may not care about what font is used within a phone’s operating system, it’s certainly something one should pay attention to, as you’ll be looking at it every time you unlock your phone. We recently got a glimpse of the new Android font, Roboto, and Mr. Matias Duarte himself has shed some light on how the new typeface came to be.

Roboto’s straight sided capitals and distinctive racetrack-shaped rounded letters turned out to be perfect for our needs in a system font. It is space efficient and holds its own for the short terse messages that are so common in UI. It has a high degree of compatibility with legacy designs created for Droid, because in almost all cases the same size Roboto sets in the same amount of space. Yet because of Roboto’s more structured forms we can actually set it smaller and with tighter line spacing, allowing us to put more information on the screen without inducing claustrophobia.

It’s obvious that a lot of effort was put into the Roboto font but it’s still something hard to get excited about. Getting to know Roboto and how it was conceived is great but I’d much rather get to know it on my own. Like, on an actual Galaxy Nexus. Hopefully that will become a possibility in the coming weeks. 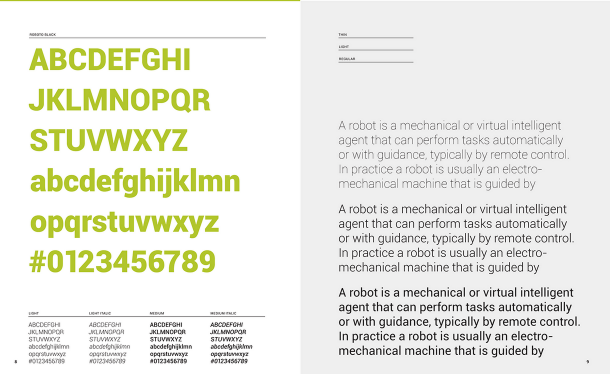 To read the somewhat lengthy story (for a font) from Matias Duarte, be sure to hit up the link below!

We're fans of the Taptu app for getting your news, so it's nice to hear that it will be bringing...