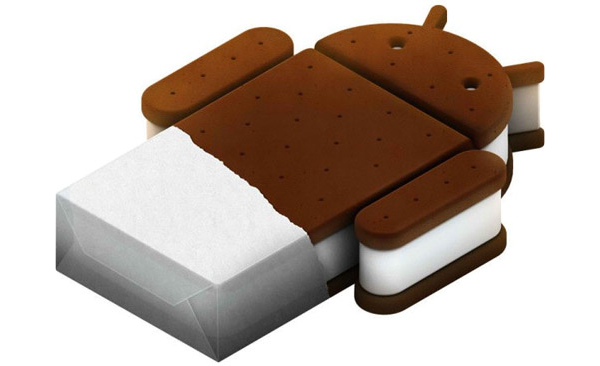 Google announced this afternoon that it has released the source code for Ice Cream Sandwich into the Android Open Source Project (AOSP) repository. These files contain Android 4.0.1 which is the version that will ship on the Galaxy Nexus. As expected, these Galaxy Nexus files are the only build available; builds for other handsets will be available at a later date. This release also contains the Honeycomb source code, since ICS is based, in part, on Android 3.0. Google is advising developers to ignore these Honeycomb files because it was, as Google engineer Jean-Baptiste M. “JBQ” Queru said, “a little incomplete.” Developers are being told to focus on Android 4.0 instead.

Now that the ICS source code has been released, developers can begin to work on custom ROMs. The talented developers with Team Douche will likely begin work on Cyanogen 9 which should hit handsets by the end of the year. They will probably beat the handset manufacturers which are expected to roll out their Ice Cream Sandwich updates early next year. Of course, if you want to get your hands on Android 4.0 sooner rather than later,  you may want to pick up a Galaxy Nexus handset which should hit retail shelves very soon.

T-Mobile should be part of Google Music event

T-Mobile and Google sent us an invite to an afterparty for the night of Wednesday's rumored Google Music event but...