October certainly was a big month for Rockstar Games as the announcement of Grand Theft Auto III coming to Android and iOS was received by many a squeal of delight by mobile gamers everywhere. After going hands-on with the game at New York Comic-Con later that week, I can tell you that we all have a very good reason to be excited about the game, especially now that Rockstar has officially announced the game will be hitting both Android and iOS next week.

If I had to guess on a price point for GTA III, I easily could see people paying $10, maybe $15 for the game on their mobile device, which is why I’m befuddled but also excited Rockstar is releasing the game for only $4.99. When you consider how much content is in the game, as well as the fact that you can bring the GTA III experience with you wherever you go, then you’ll hopefully realize this is a complete steal.

Rockstar has also updated the list of phones and tablets Grand Theft Auto III will run on next week. If you’re device isn’t listed, don’t worry as Rockstar has said they’ll continue working on supporting more devices in the coming months.

iOS gamers should take note that Rockstar has worked on supporting the original iPad and iPhone 4, which is a welcomed addition as it was originally said only the iPad 2 & iPhone 4S would be supported from the get-go. As for Android gamers, the list of sporadicly supported devices shouldn’t surprise us as developers tend to support more of the latest and greatest devices than some of the older ones. If you’re phone isn’t supported, don’t forget that you could always purchase an Android tablet, iPad, or iPod touch in order to experience the goodness of Grand Theft Auto III when it’s released next week. 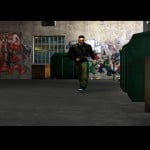 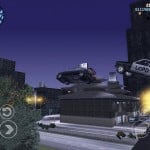 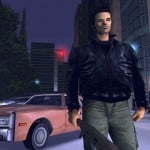 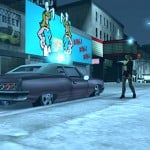 U.S. Cellular will carry the iPhone when it has LTE

US Cellular has decided to wait for Apple to release an LTE version of the iPhone before it carries the...