Nokia just took the wrapping off the Lumia 900 at CES 2012 and the Windows Phone will be coming to AT&T within the next couple months and it could kickstart Nokia’s comeback in America.

The Lumia 900 sports a 4.3-inch Clear Black LCD display, a Qualcomm Snapdragon processor, an 8-megapixel camera, a front-facing camera and it will have support for AT&T’s 4G LTE. Like the Lumia 800, it sports that cool polycarbonate body which feels really nice in your hands.

Is this enough to propel Nokia back to the top in the United States? It’s far too early to tell but it’s a nice start. We’ll have hands-on time with the Lumia 900 in a few hours, so take a gander at the press conference photos below. Once again, we saw the CEOs of AT&T, Microsoft and Nokia share the stage. 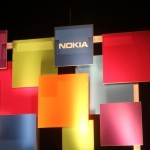 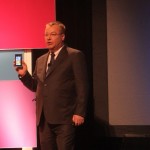 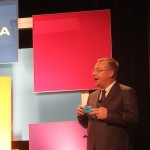 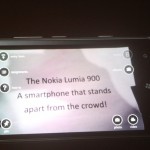 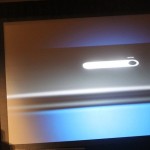 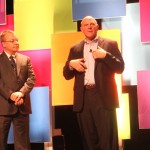 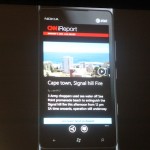 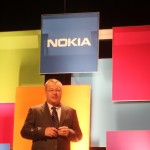 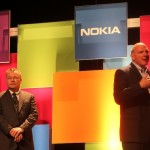 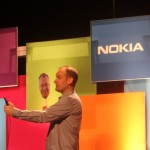 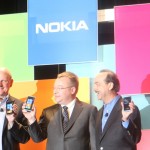 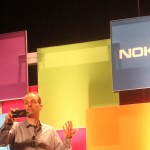 Well, it's not much of a surprise but RIM announced that it will be previewing the next major iteration of...