Last week before the doors of CES were officially cracked open, Razer teased their Project Fiona news in order to get some hype for whatever in the world it was going to end up being. As we predicted, Project Fiona is the company’s first foray into the tablet market, and boy, is it a doozey.

Unlike the current flock of tablets on the market, Project Fiona has been specifically designed to play the most popular PC games as it’ll be powered by the Intel Core i7 processor. As you can see from the concept images released today, Project Fiona will sport a 10.1″ 1200×800 display with a full-screen user interface that will support multitouch, force feedback, Dolby 7.1 surround sound, Wi-Fi, Bluetooth, an accelerometer, gyroscope,  and dual-controllers on both sides of the device.

Razer is promising many popular PC games will run on the device, such as Assassin’s Creed: Revelations, H.A.W.X. 2, and Firefall. Also, if there’s a PC game that supports gamepad controls, then Project Fiona will not need any further configurations as the game will be supported out of the box.

Having a tablet be this powerful makes me question how good its battery life will be. One thing I’m certain of is Project Fiona will be quite the PC gaming tablet beast when it’s released, but if I only get 30 minutes of play time with it without needing to be tied to my power adapter, then what’s the point? On the contrary, I’m sure not a lot of people are going to be playing a hardcore PC game on their Project Fiona while waiting for the bus to come. Regardless of that, I’m still impressed with what Razer is offering and will certainly keep tabs on their device until it’s finally released later this year. 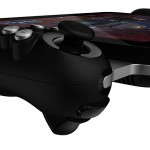 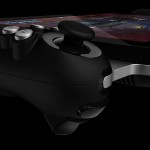 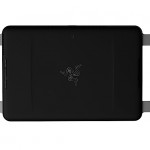 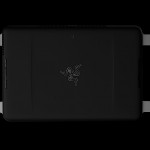 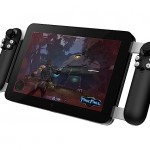 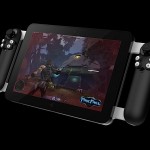