We just got our hands on the review version of the Samsung Galaxy Note for AT&T (check out our first impressions here) and there’s no doubt that this is a large phone. It’s tough to convey how large it is though, so we wanted to offer a few comparisons to popular devices to help your get your mind around what it means to have a 5.3-inch screen in your pocket.

First up is the iPhone – in this case, a Verizon iPhone 4 – and the 3.5-inch display that many of you either own or know the rough size of. The iPhone has a much smaller overall footprint than the Note but it’s roughly the same thickness, which is a credit to Samsung’s design. I found Apple’s iPhone to be much easier to use with one hand but I know many of you out there believe that even with that gorgeous Retina Display, the iPhone’s screen may be a bit too small. 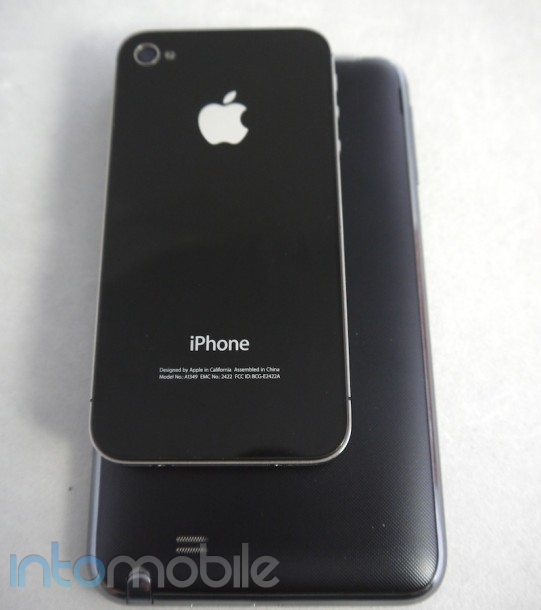 If we look at some of Samsung other handsets, it’s clear that this is in the same family as the Galaxy S II except it’s much larger. The Galaxy Note actually has a nicer screen than the Galaxy S II and there’s more of it to enjoy. 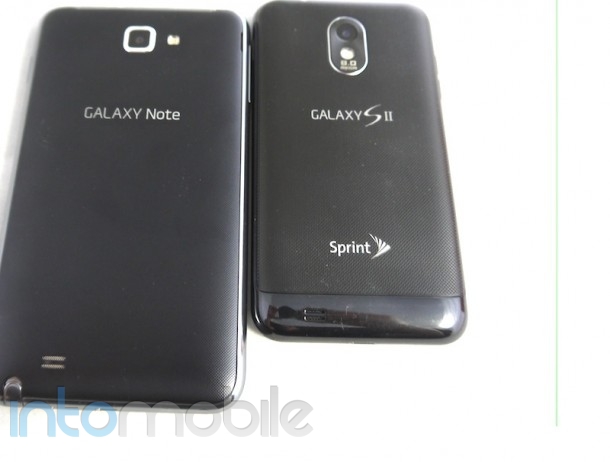 When the Galaxy Nexus came out, many were wondering if having a 4.65-inch screen was too much but it almost looks puny compared to the Galaxy Note. I appreciate the slight curve in the Nexus’ design but feel like the Galaxy Note has an advantage in slimness. Either way, unless you have the skinniest of hipster jeans, both of these phones should fit comfortably in your pocket. 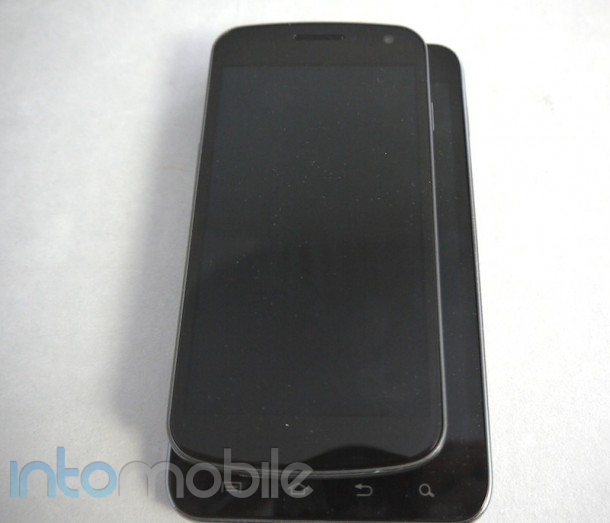 Some are calling the Galaxy Note a “phablet” because it’s a combination of a phone and tablet but how does it stack up against a 7-inch tablet? We put it against the HTC Flyer and you can see how much of a difference there is between a 5.3-inch screen and a 7-inch display. The Note does have a much, much smaller overall footprint though. 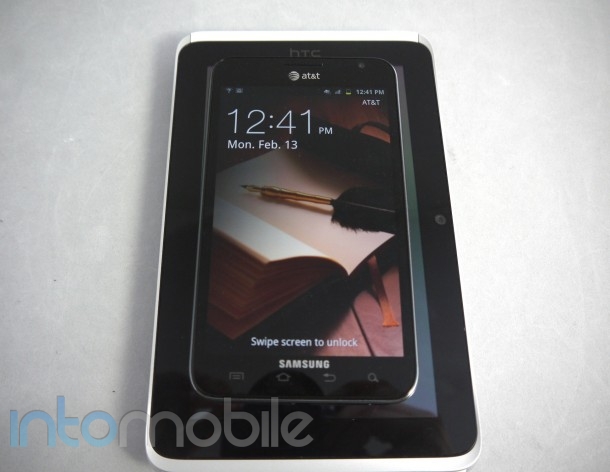 Finally, we decided to have some fun and see the size difference between the phablet and a big boy tablet, the Galaxy Tab 10.1. Needless to say, if you’re looking for a large tablet experience, the Note doesn’t come close to fulfilling that but it does give you more real estate than pretty much every phone out there. 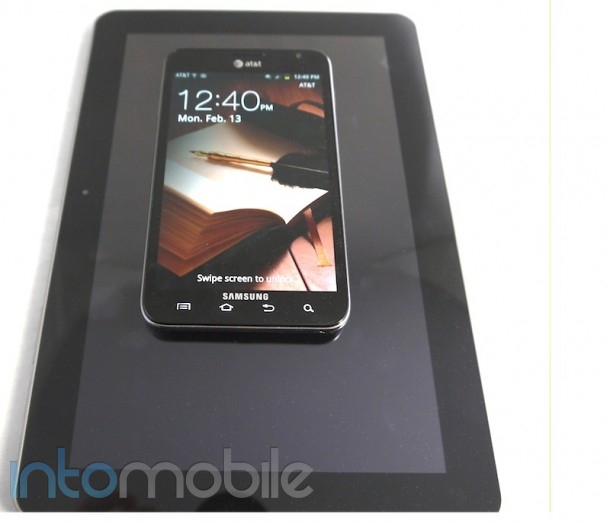 Browse through the gallery for some more size comparisons. 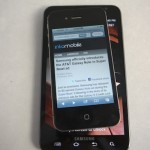 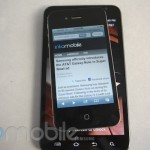 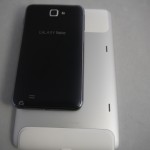 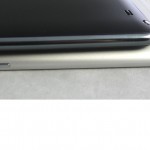 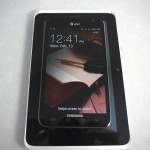 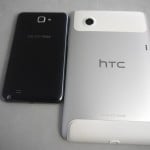 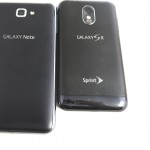 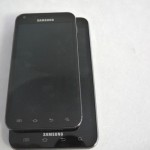 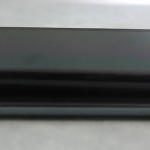 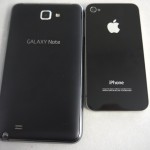 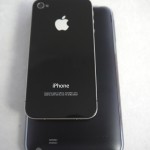 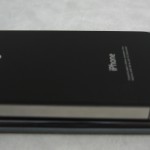 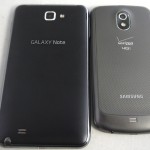 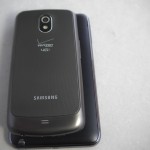 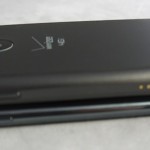 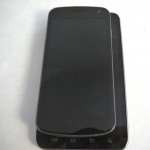 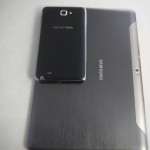 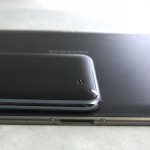 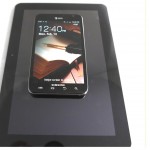 Super duper popular endless running game Temple Run has been slowly gaining momentum ever since its release last Summer. It was...