HTC revealed three devices at Mobile World Congress in February. The flagship One X, which ships with a quad core processor in Europe and Asia, but a dual core processor in America; the midrange One S, which has an amazing body, but a PenTile display; and the budget One V, which is the 2012 version of the 2010 hit that was the HTC Legend. According to ITProPortal, there’s going to be a device that’s even cheaper than the One V called the Desire C. The design language is eerily similar to the HTC One X, but gone is that beautiful 4.7 inch 720p display; It’s been replaced by a 3.2 inch screen that pushes 480 x 320 pixels. No word about the camera, but we do know that there’s a 1 GHz processor on board, half a gigabyte of RAM, it runs Android 4.0 Ice Cream Sandwich, though how well remains to be seen, and if rumors are right then we should see this thing become office towards the end of next month. 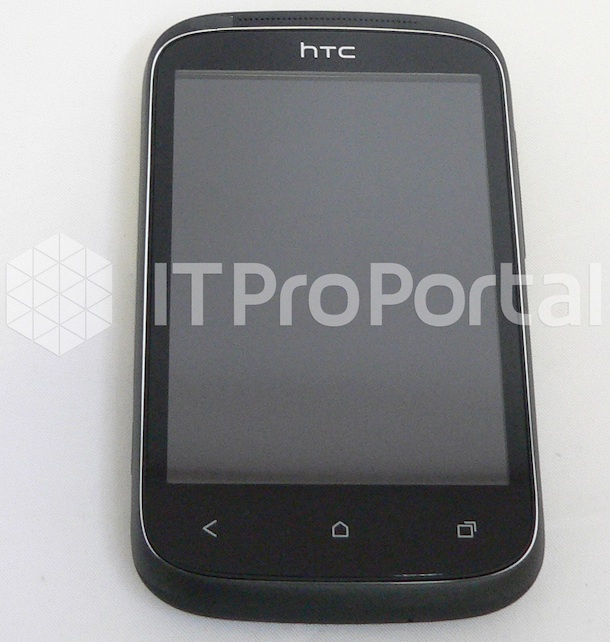 Restaurant.com gets an Android app

Restaurant.com launched an Android app, which joins the company's existing iPhone application launched earlier this year. Available as a free...