Nokia has been making “touch enabled” dumbphones for a while now, but they’ve never actually made dumbphones that have nothing but a touch screen. Enter the 305, 306, and 311, which were discovered by Jay Montano from My Nokia Blog. Starting with the 305 and 306 (pictured above), they’re the exact same device, except that the 305 takes two SIM cards while the 306 is a single SIM product. Both have a 2 megapixel camera, and … that’s sadly all we know. The 311 is the premium product here (pictured below), with a 3.2 megapixel camera, 3G support, and WiFi connectivity. Along with the leaked devices, there’s also a leaked user manual that features cartoons, which is also a first for the company. 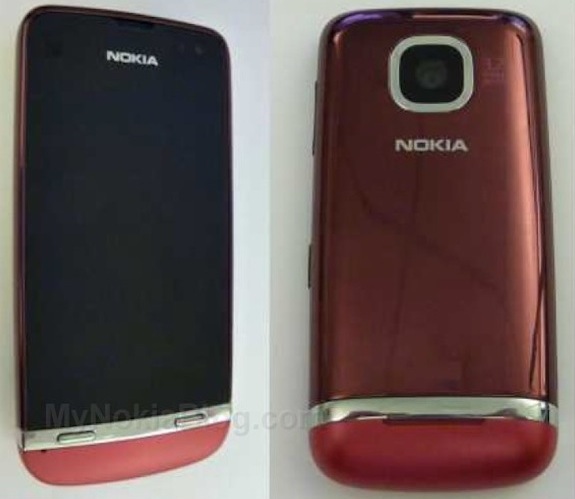 Now the important question: When are these things going to be announced? Since the leak originated in China, that probably means that these devices are in the hands of distributors, so they’ll likely hit the market within 90 days. Nokia World is in September, which is five months away, so scratch that. June is going to be rather chaotic thanks to Google I/O, Apple’s WWDC, and the Windows Phone Developer Summit, so forget that too. Maybe July? This is purely speculation on our part. 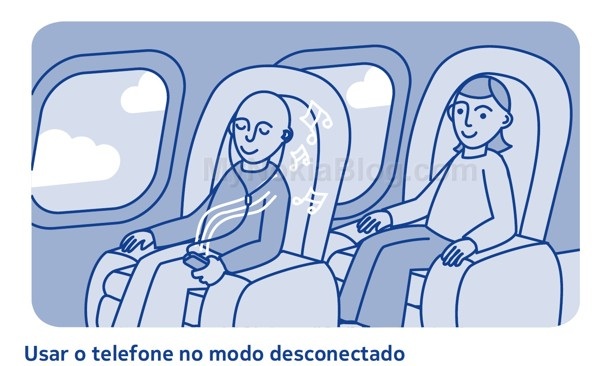 Are these phones too late? Depending on the pricing, we’ll be able to say yes or no. Right now you can get an Android smartphone in China for less than 1,000 RMB (roughly $150). There are even cheaper Android handsets out there if you’re willing to make a few sacrifies. Why then would someone want to buy a dumbphone when they can get a smartphone?

And another thing, about the user interface, these devices have clearly been inspired by Maemo/MeeGo, otherwise known as the platform that the company was going to bet their future on until Elop was put in charge. Does that mean these phones will run Qt apps?

Lots of questions we can’t wait to answer! Watch this space.

Nokia announced that its ebook service Nokia Reading is now open for business in France, Germany, Italy, Russia, Spain and...