HTC’s One X comes in two flavors. One of them, the international version, has a quad core NVIDIA Tegra 3 processor inside. Another, the AT&T One X, swaps that Tegra 3 for a Qualcomm Snapdragon S4. Why? So it can also come with 4G LTE connectivity. Which One X is better? That depends on what you’re looking after. If you’re obsessed with showing off, that somehow the spec sheet of the phone in your pocket makes you better than everyone else, then of course the quad core version is the better phone. But if you want high speed downloads, better battery life, and a smartphone that runs cooler, then you want the AT&T version. 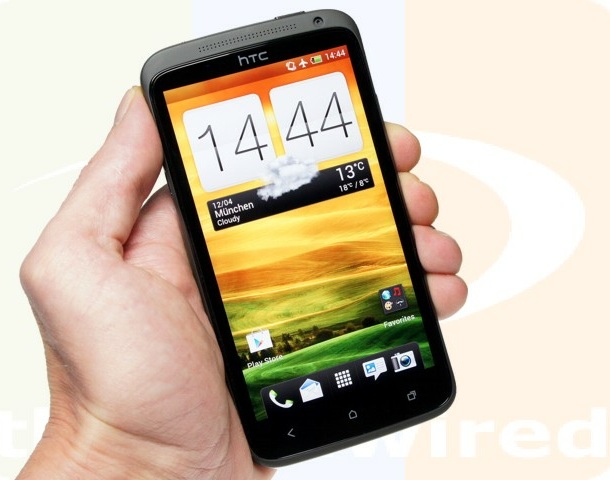 But where does that leave people in Europe and Asia? Clearly the AT&T HTC One X is better than what gets shipped to the other side of the pond, but that model doesn’t get sold outside of America. Well … we have some good news for our foreign friends, the HTC One XL is coming to Europe next month! It’s essentially the AT&T One X, minus AT&T’s bloatware and branding. Vodafone Germany will be the first operator to offer the One XL, which makes sense since they have one of the few reliable 4G networks in Europe, but people in other countries will also be able to buy the One XL straight from HTC.

Now if you happen to be in a country without a 4G LTE network, and are questioning why you’d want to buy a 4G LTE smartphone, then consider what we mentioned earlier. The Snapdragon S4 runs cooler, is faster than the Tegra 3 in some benchmarks, but more importantly it’s much more power efficient. There’s no use in owning a super phone if it’s dead by the time you get out of work.

Don’t like the One X at all? Get the Galaxy S III instead.

Oracle vs Google verdict: Android does not infringe on Oracle’s patents

It's been a long and drawn out battle between Oracle and Google, and now we finally have a verdict concerning...