Phones are getting larger whether you like it or not. Samsung shocked the world when they announced the 5.3 inch Galaxy Note last autumn, but half a year later we hardly notice that the Galaxy S III has a 4.8 inch display. So why are phones getting bigger? We think there are three good reasons. First, people are consuming way more content on mobile devices today than they were even two years ago. Having a spacious display helps make browsing the internet and watching videos easier on the eyes. Second, because people are using their devices more, said devices need larger batteries. And because people want thin devices, the only way to increase the size of a battery is to increase the footprint, which in turn means a larger screen. Third, higher resolution screens simply can’t scale down to smaller sizes because there’s only so many pixels per inch one can shove into a display. 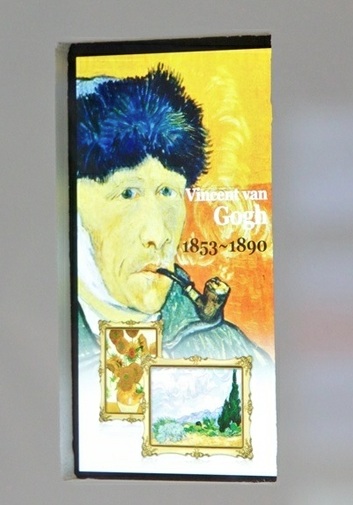 Enter LG, who recently announced a 5 inch screen with a resolution of 1920 x 1080, better known as 1080p. That’s an incredible 440 pixels per inch. To put that into some perspective, if you kept the same PPI, but wanted to make a screen that pumps out 720p, said screen would measure just 3.3 inches across. That’s smaller than the current generation iPhone, which not a lot of people would want since the iPhone is already considered microscopic compared to the competition. When is this new 5 inch LG superdisplay going to come out? We don’t know, but we do know that it’s currently being displayed in Boston at Display Week. The guys at The Verge are there right now and they got to see LG’s pocketable 1080p screen with their own eyes. They called it stunning, twice. 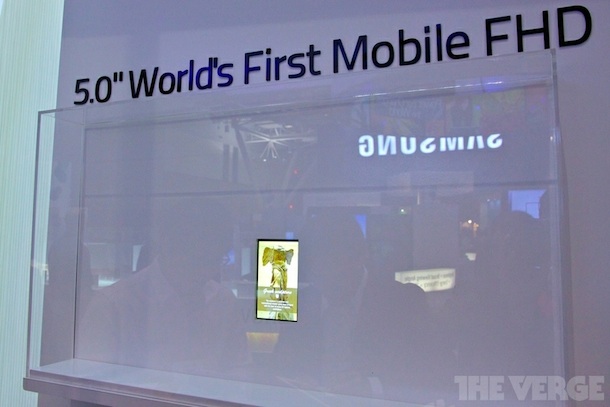 Will we see other display makers match the 440 PPI that LG has achieved? Sure, it’s just a matter of when, and more importantly whether said manufacturer can produce said displays in volume.

LG Prada 3.0 was pretty sexy device when it was originally announced and even today it looks pretty cool with...