Amazon has a fairly sweet deal with their cloud storage options. When a customer chooses to upgrade from the basic 5GB plan to the 20GB and higher paid plans, Amazon upgrades them to unlimited music storage on Amazon’s cloud. I personally have about 50GB of music stored on Amazon’s cloud, none of which counts towards my 20GB of data allotment. While on the go, users can access their music via Amazon’s Cloud Player, though the service has historically only been available to Android users via Amazon’s Google Play app.

Today, Amazon has announced that they have released an iOS application for their Cloud Player service, opening the door to the millions of iPhone, iPad, and iPod touch users looking to embrace the cloud music era with a native application. The browser-based Cloud Player has been available on iOS for a while, though the interface is difficult to use and clunky, whereas the interface on the application works very well.

“Customers tell us that they want access to all of their music, wherever they are, and on all the devices they use. By bringing Cloud Player to iPhone and iPod touch, we now have the most widely compatible cloud playback solution available, giving our customers the ability to buy once and enjoy their music everywhere.” – Steve Boom, VP of Digital Music, Amazon

The application will allow users to stream or download music stored on Amazon’s cloud to their iOS device, play music already stored on your device (if you don’t want to use iTunes), and create and manage playlists. Those looking to get their hands on the free application can do so via the iTunes store, though the service is U.S. only for now. Anyone planning on using the iOS version of Amazon’s Cloud Player, or are you content with iTunes Match? 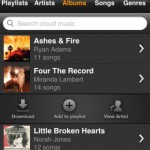 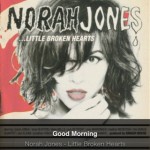 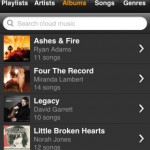 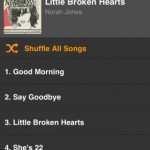 Apple's event yesterday started at 20:00 for me here in Helsinki, which means as soon as it was done I...