Yeah we know Sony will soon launch the new Xperia Tablet, but now we have few accessories to show you, all of which will sing along the upcoming device.

First there’s a music stand aka Media Dock, which serves as an amplifier for the audio experience and which will come with a remote control.

Then, there’s a desktop stand that supports both landscape and portrait modes, which is a nice touch since most such accessories support only one orientation (landscape).

Finally, a keyboard case will also be offered, allowing users to press physical buttons rather than virtual ones and consequently type much faster.

Again, the forthcoming Sony Xperia Tablet is said to sport a 9.4-inch 1280×800 pixels screen, NVIDIA Tegra 3 quad-core processor, 8-megapixel rear-facing camera, 1.3-megapixel front-facing one, 1GB of RAM, and decent 6,000 mAh battery. It is expected to be unveiled within the next couple of days at Sony’s event in Berlin. 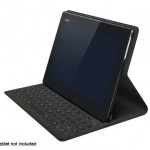 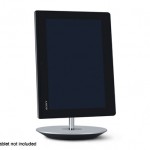 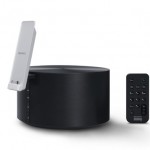 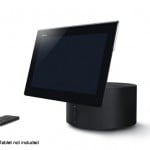