We’ve already told you that ZTE will unveil its flagship smartphone with a 5-inch 1080p screen at CES, joining other players who either already have or plan to launch a similar product – think HTC, Sony and Oppo among others. Now we have an image to show you how the forthcoming ZTE Grand S will look like – and it seems pretty sexy to me.

Aside from the mentioned full HD display, it should also come with Qualcomm’s Snapdragon S4 Pro quad-core processor, 2GB of RAM, solid amount of built-in storage (most likely 16GB), 13-megapixel camera and all other “standard for Android” goodies.

Finally, while we wait for the big show in Vegas, here are the “official design sketches” ZTE shared on its Sina Weibo account. 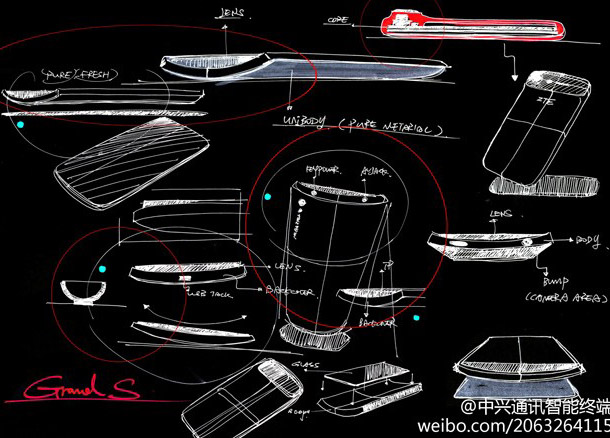 If you're looking to stalk old St. Nick as he's on his way to deliver gifts to all the good...