This evening, Jen-Hsun Huang, co-founder, president, and CEO of NVIDIA took the stage to announce a handful of new products, one being the highly-anticipated NVIDIA Tegra 4.

The obvious successor to the Tegra 3, the  NVIDIA Tegra 4 is the world’s first quad-core A15 processor, and also offers the 5th companion core that debuted on its predecessor to save battery life. The new processor also feature 72 GPU cores, and 4G LTE. 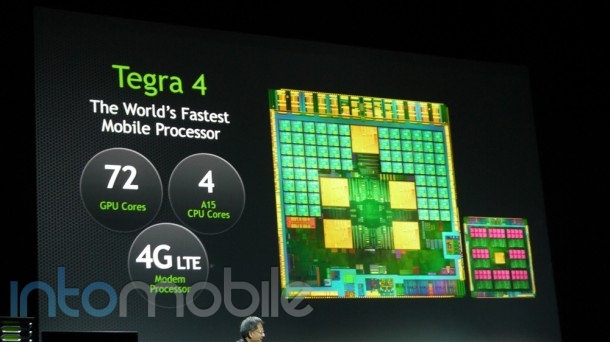 A few demos of the power of the new CPU were done, and it looks like we’re in for quite a treat with the Tegra 4.

NVIDIA put the Tegra 4 against the Nexus 10 with Samsung’s own Exynos 5 CPU. The simple demo tested how fast the two devices would take to load 25 unique web pages, where NVIDIA’s new processor finished after 27 seconds, and the Nexus 10 finished at 50 seconds. This demo was to answer the question that might be in many minds right now: Why do we need more power in our phones? This offers a decent answer to that. 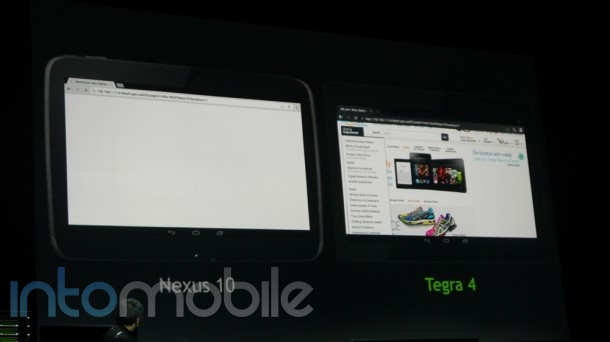 Another Tegra 4 feature demoed was HDR photo capabilities. The NVIDIA Tegra 4 takes HDR photo in a different way. It’s called a one touch HDR shot, and it’s up to 10x faster than existing implementations. The Tegra 4 also allows you to view live HDR through the viewfinder, which was definitely interesting to see in person 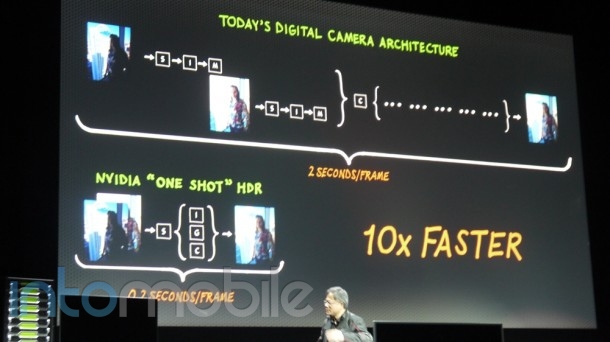 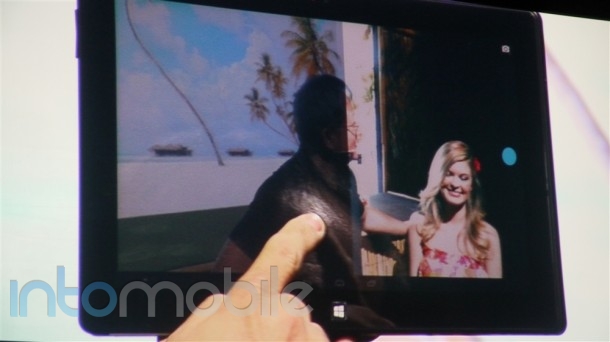 The Tegra 4 is the world’s fastest mobile processor in the world today, even besting the latest iPads’ A6X processor. 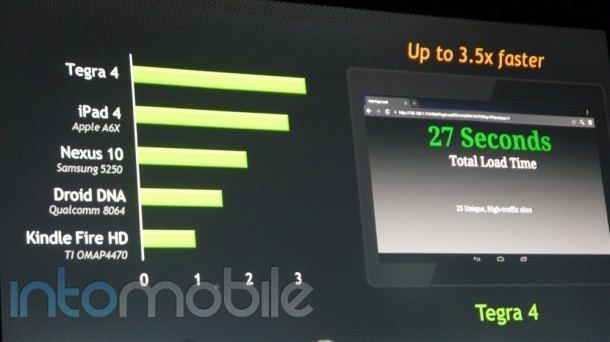 NVIDIA keeps on swinging with the Tegra processors, and the Tegra 4 continues the excitement with a more powerful CPU, better graphics capabilities, LTE support, almost half the power consumption of the Tegra 3, and much more. 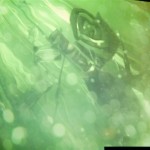 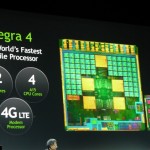 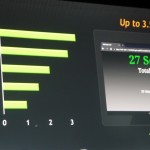 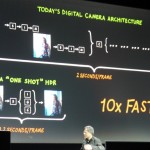 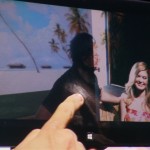 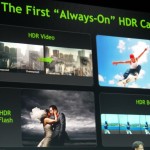 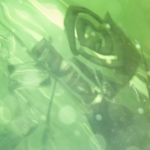 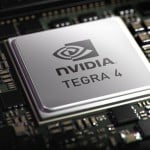 Samsung will launch its 2013 flagship in May, the company's Lebanon office said on Facebook. We've never believed that will...