Mobile World Congress will kick-off on Monday and two of the upcoming Nokia devices have been leaked before being officially announced. We’ve already told you about the Lumia 520 and 720 and now we’re glad to show you how they’ll look like. The image above shows the former (Lumia 520), while the latter (Lumia 720) is pictured below.

Again, these two are not high-end smartphones and will rather appeal to the mass market users, including folks buying their very first smartphone. Both run Windows Phone 8 and in typical Nokia fashion, both will be available in multiple color options.

As far as I can tell, the Lumia 520 is a more interesting phone as it can help the Finnish company increase its market share in the emerging markets of the world. The Lumia 720, on the other hand, is a successor to the Lumia 710 and I would call it a “classic mid-ranger.” We’ll make sure to spend some quality hands-on time with both devices when we’ll get back to you with additional information. Stay tuned… 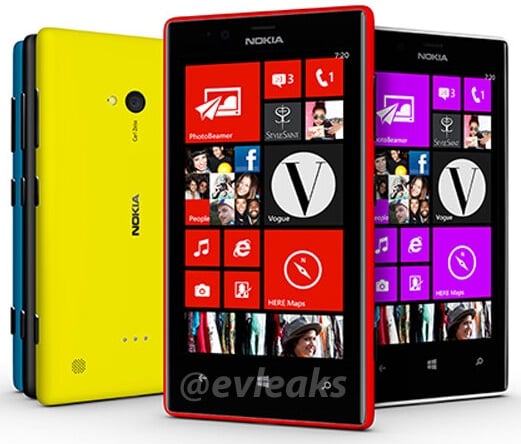 ASUS released a viral video on YouTube to get some attention for its MWC announcement next week. The clip features...