ZTE unveiled its new Firefox OS hardware today at MWC, showing off the smartphone dubbed the Open. The device will be launching in Q2 in variuous markets, and will come in two different color schemes, orange and blue. The phone resembles some of the lower end plastic shelled devices from Android’s past, and has a nice soft grip on the back. It’s 3.5 inch screen is a little smaller than we are used to these days, but provides a nice feel and fits right into the hand.

The specs of the Open include a Cortex-A5 Cortex-A5-based Qualcomm processor, running at either 600MHz or 800MHz, 256MB of RAM, 512 MB of storage, which is expandable, and a 3.2 MP camera on the back. It sports a 480 x 320 screen, which by today’s standards is a bit sub-par. But ZTE is targeting emerging markets and users who do not yet have smartphones, and are not already partial to an existing mobile OS. Carriers will be able to customize their handsets by providing their own apps for customers.

So far we have heard that a U.S. release of the phone will be sometime in 2014. Check out the hands on photos below for a glimpse into what ZTE has in store for us. 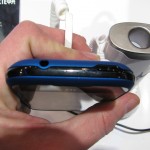 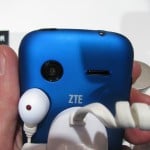 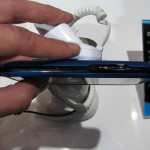 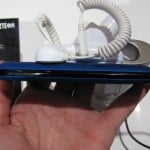 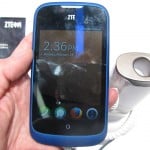 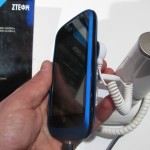 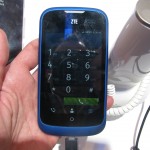 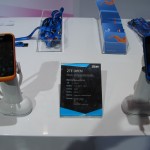 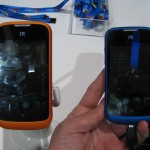 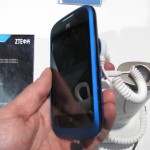 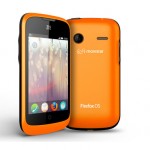 In a short but sweet press release, T-Mobile confirmed it will start selling the Lumia 521,  a variant of the...