Just a short while ago we announced that ZTE unveiled its gigantic 5.7-inch Grand Memo tabletphone at Mobile World Congress 2013, which we expected to make its debut in Barcelona after a few hints beforehand.

To recap on some of the specs, the Grand Memo has a 720p HD resolution display spanning to just under 6 inches diagonally, a large 13MP camera on the back and 2MP camera on the front geared toward video calling, Android 4.1 Jelly Bean as its OS, a 1.7GHz quad-core Snapdragon S4 professor, and an external SD card slot expandable up to 32GB.

As one might assume, the Grand Memo does feel rather large in the hand but something tells me ZTE didn’t have any intention to make this a tiny device. The 8mm thickness does help cut down on some of the bulk though — it could be a lot thicker. Build quality is good but not superb as with other ZTE handsets.

The display at 5.7 inches diagonally and a 720p resolution calculates out to around 258 ppi which a little low by today’s standards but should still be more than adequate for most smartphone users. Everything you see on that display runs quickly and smoothly with that quad-core Snapdragon. The 13MP camera is impressive as well.

For a full look at our hands-on experience, check out the gallery below. 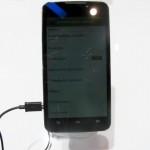 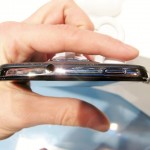 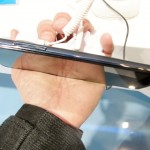 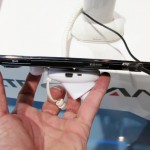 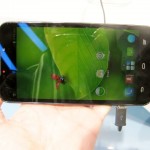 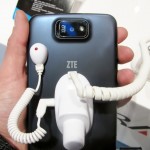 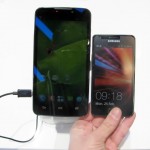 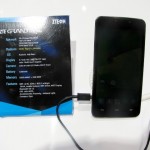 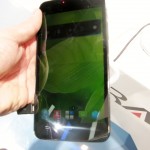 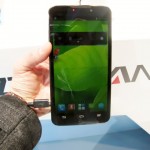 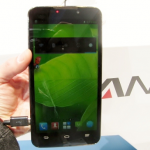 While it had been rumored for some time, LG finally unveiled the Optimus G Pro last week and we finally...