While we are all looking forward to seeing the oft rumored Google and Motorola collaboration, the X Phone, some new pictures have surfaced today from the always amazing @evleaks. Many are jumping in and saying that these must be pictures of the X Phone, of which they could be. But the device resembles an unnamed Motorola device that we have seen before, which received a teardown and had specs that were far below what the rumored X Phone are expected to have.

From the pictures we can see that the device is running on AT&T’s network and even has a few AT&T apps in its app drawer. We can’t tell much about the device’s design as it is in either a case or a shell, except that it is black and rather boxy. But we do get a clear shot of the back of the device, with XFON ATT used for the model number.

Only time will tell if this is the rumored X Phone or another one of Motorola’s upcoming offerings. 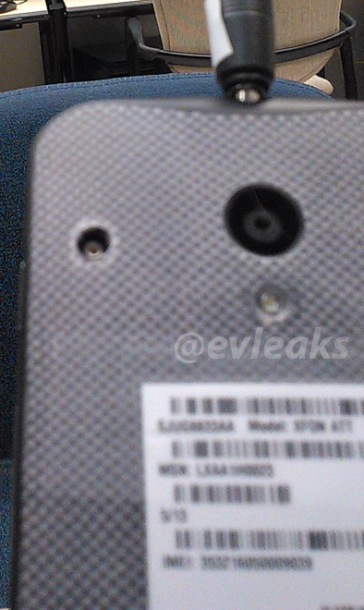 AT&T To Offer New “All In One” Prepaid Plans In June?

According to Fierce Wireless, AT&T will be revamping its prepaid services by launching a new prepaid brand called "All In...