Today in a London press event, Nokia introduced its latest Windows Phone handset, the Lumia 925. One of the flagship features of the 925 is its PureView 2 camera, which offers 8.7 megapixels of resolution and 30FPS 1080p HD video recording. It has optical image stabilization for both photos and videos.

It also sports the new Nokia Smart Camera Mode software, which will land on all Lumia Windows Phone. Smart Camera Mode lets Lumia owners capture ten images at once and then edit them using a variety of presets like Motion Focus and Best Shot to grab the best pictures of the bunch. You can find out more about the Lumia 925 camera by browsing through the Nokia-supplied images below. Nokia also produced a series of promotional videos that show the Smart Camera Mode software in action. Check out those assets below or head over to the source for the high quality versions. Once you’ve gotten an eyeful, let us know what you think of the Lumia 925 in the comments below. 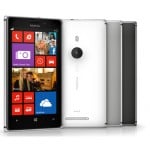 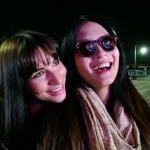 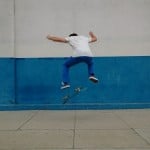 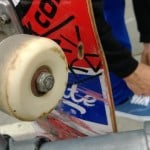 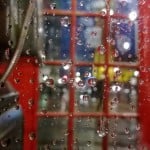 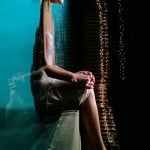 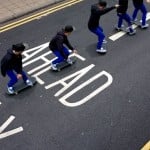 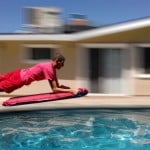 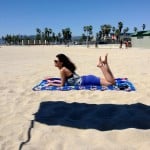 Skype for Windows Phone just got updated to version 2.6. This new update is predominantly filled with many fixes along...