The Nintendo Entertainment System (NES) that we know and love had another name when it released in Japan 30 years ago. Originally known as the “Famicom” (for “Family Computer”), the console was a huge success in Japan before crossing the Pacific and landing in our living rooms as the NES.

The Nintendo Entertainment System changed everything. It took Japan by storm and revitalized the nearly defunct video game industry in the United states. It would go on to dominate the world.

The Famicom/NES wasn’t the first cartridge based home console, but it was the one that defined the era. Actually, the box most of us just called “the Nintendo” came about after nearly 100 years of a company of the same name.

Before Nintendo was Nintendo 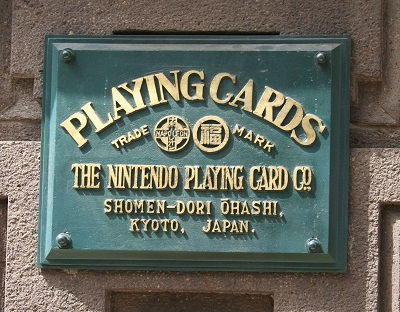 Nintendo has been around a lot longer than you might think. It was founded many years before Mario or Donkey Kong, and before the Game & Watch handhelds. Nintendo started well before Shigeru Miyamoto was even born, in fact, and ages before the first electronic transistor.

The Nintendo Company was founded by Fusajiro Yamauchi on September 23, 1889. Nintendo originally made Hanafuda cards, a popular game in Japan at the time. The Nintendo Company went on to be involved in several business ventures, as varied as instant rice and love hotels, expanding for 85 years before branching into the budding video game market in 1974.

Nintendo had dabbled in electric, mechanical arcade machines but jumped into electronic gaming when it acquired the distribution rights to Magnavox’s Odyssey home console. By 1977 Nintendo had begun to produce its own electronic gaming hardware, eventually putting out the popular Game & Watch series of standalone handheld games starting in 1980. Following the success of the Game & Watch series and it’s growing arcade business, Nintendo set its sights on a home console.

The FamiCom is Born

The Famicom came about after Nintendo had found success with its arcade cabinets and ports of its games, such as Donkey Kong , to home consoles and PCs like the Atari systems and Commodore 64. Several hardware choices were considered before settling on what would become the Famicom, a cheap to produce console that could still push enough pixels to run ports of arcade titles and impress consumers.

The Famicom had an 8-bit CPU that ran at a speed of 1.79 Mhz and 2 kilobytes of RAM. For a comparison, Sony’s PlayStation 3 (reaching the end of its long console generation now) has 256 megabytes of RAM, 100,000 times more than the Famicom.

The folks designing games for the Famicom worked within the limits of the hardware and character designs reflected this. The faces on sprites were simplified and animations were kept to a minimum to avoid slowdown.

For example: a young designer, Shigeru Miyamoto, came up with the idea to cover Mario’s face with a mustache to reduce the need for facial animations. Miyamoto, of course, is now an executive at Nintendo and the legendary designer behind many of its greatest franchises, including Super Mario Bros, The Legend of Zelda, Donkey Kong and more

The Famicom controllers were based on the simple controls of Nintendo’s Game & Watch machines. The D pad, Select, Start, B and A buttons on the flat rectangle remained the same on the American NES – with a different color scheme.

The Famicom was release in Japan on July 15, 1983 with three release titles available: Donkey Kong, Donkey Kong Jr. and Popeye. All were ports of Nintendo arcade titles. Despite a few hiccups due to some initial hardware problems, the Famicom dominated the Japanese market by 1984.

Given the success of the Famicom, Nintendo set its sights on the much larger market of the United States. 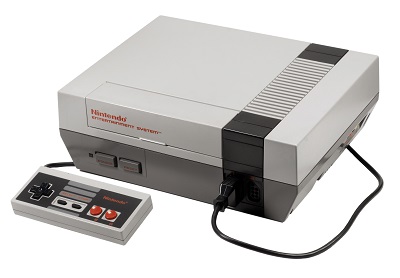 In October 1985, 2 years after the Famicom released in Japan, the Nintendo Entertainment System came out in the United States. It featured a redesigned look, boxy and grey. This was considered more futuristic (at the time) and made the NES look more like a powerful piece of living room hardware, and less like a toy.

At the time, the future of consoles in the U.S was looking dim. The once great Atari 2600 had collapsed under the weight of a market glutted with hundreds of low quality titles, sending the industry into a recession. Developers and publishers were avoiding consoles in favor of the budding PC market.

The success of the NES changed everything, and revitalized a nearly moribund video game market in the U.S. Nintendo won over the skeptics with smart marketing and a great lineup of games. 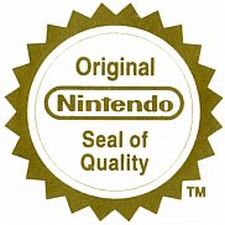 Nintendo added a lock-out system to the American NES, allowing only licensed software to run on the console. Only games that were up to Nintendo’s high standards would do.

Nintendo branded its American console as an “Entertainment System” – not merely a platform for video games. It took “game paks” instead of cartridges, the console itself was known as the “control deck”. The first configuration of the NES came with the R.O.B. robot – a ploy to convince parents the system had educational value. For the record, R.O.B totally sucked.

Aside from the disappointing R.O.B., the NES had some great peripherals. There Zapper light gun,the PowerPad (sort of an early DDR pad that allowed you to play the game Track & Field) and eventually the PowerGlove.

Nintendo made some smart decisions, marketing its hardware in U.S., and also had a bit of luck. But it was the great lineup of games that sold those systems. Nintendo’s first party titles were top notch (and continue to be).

With visionaries like Miyamoto at the helm, the NES was home to the Super Mario Bros series, the Legend of Zelda, Excitebike andports of nintendo arcade hits like Donkey Kong. The NES launched with 18 games already available. It went on to gain massive 3rd party support as well, and had around 800 titles released for it. 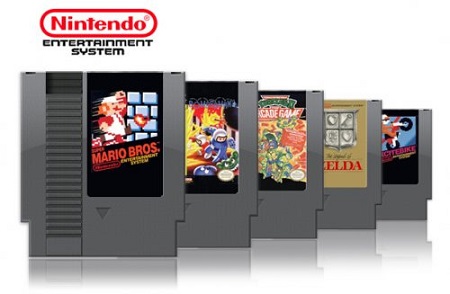 The Rest is History

The NES was a huge success in Japan and the U.S.. In 1986, it came out in Europe and Australia a year later in 1987. The console took the world by storm.Versions of the Famicom were still in production until 1995 and the beloved system still holds a place in the hearts, minds and entertainment centers of many who grew up with it.

The hardware’s been re purposed by Chiptunes artists, manipulating its unique sound board to make music. Also, a homebrew community exists to this day, hacking roms of games to translate Japan only titles or make custom versions, as well as programming entirely new titles for the hardware.

Nintendo’s been a household name worldwide since the 80’s thanks to the NES. Franchises born on the 8 bit wonder have endured and found several sequels on each of Nintendo’s home consoles and numerous handhelds. The Famicom/NES gave birth to a gaming empire that continues to put out the hardware and software that the world wants.

While Nintendo’s latest home console, the Wii U, is having a rough go of things so far, its handheld, the 3DS is doing quite well. NES games are still selling like hotcakes on Nintendo’s Virtual Console for both systems, illustrating both the timelessness of Nintendo’s creations and the nostalgic connection so many of us have to that grey box.

On this 30th birthday week, Nintendo, we salute you! 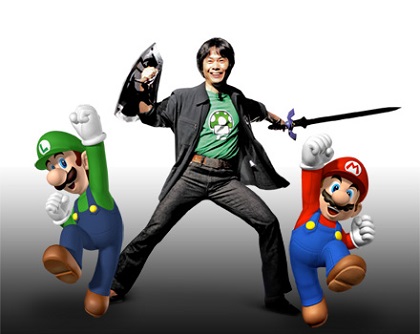 Beyond Good & Evil 2 ‘Too Big’ for Current Consoles, Coming to Next Gen

Beyond Good & Evil didn't sell a ton when it was released back in 2003. But Michael Ancel's masterpiece garnered...