If you thought that Google might be taking the wraps off of the Moto X next Wednesday, you’re dead wrong. Motorola has begun sending out invitations to the official Moto X event in New York on August 1st.

Next Wednesday, Google will likely debut both the updated Nexus 7 and Android 4.3 to the world. This means that the Moto X will more than likely be shipping with Android 4.3 out of the box. Android 4.3 is a very minimal update, but it’s now safe to assume that the rumors of the Moto X shipping with the latest version of the Android OS are fact.

Google and Motorola are betting big on this handset, and we’ll soon see what the fuss is all about. 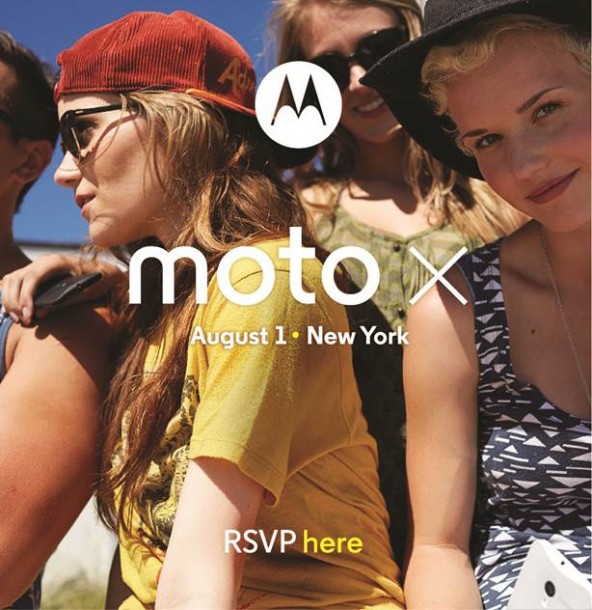 Sony Rumored To Lauch External Camera For Its Smartphones

It looks like Sony has no desire to jump on the Galaxy S 4 Zoom bandwagon, as it's rumored that...