The contents of the folder detail a fingerprint sensor placed beneath the device’s home button, requiring users to swipe their thumb left or right to unlock the device. The technology could be used not only for phone unlocking purposes but could be used for mobile payments when coupled with NFC technology.

Whether or not the fingerprint scanning comes to the iPhone 5S, budget iPhone or future versions of the iPad remain to be seen. We may be finding out soon, as Apple is rumored to be releasing its new devices in September or early October. 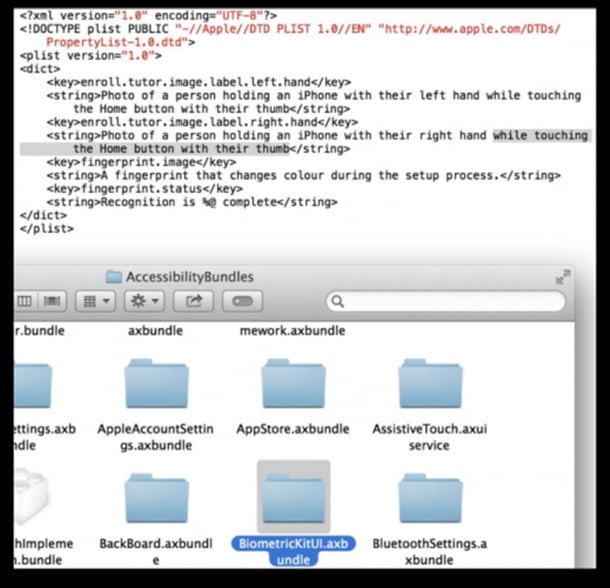