A new batch of images was leaked  today, showing a curious attachment coming down the pipeline from Sony. Sony’s rumored ‘Lens G’ attachment appears in the shiny, new, high resolution pics. It looks like a large zoom lens attachment, but the Lens G actually houses its own sensor, turning your smartphone into a  high end camera.

Sony Alpha Rumors dropped the photos today which clearly show the attachment both on its own and connected to a smartphone. The accessory is attachable to both Android and iOS devices. The Lens G clips onto the phone body, and connects via WiFi or NFC. Your smartphone becomes a viewfinder, allowing the user to take high res photos without carrying around a separate, bulky camera.

According to the leak, the camera attachment will come in two flavors. The lower end of the 2 will feature a 10x zoom f/3.3-5.9 lens with a 1/2.3 inch 18-megapixel CMOS sensor. This is on par with modern consumer point and shoots, and smart camera’s like Samsung’s Galaxy Camera.

The higher end Lens G is really something special, however. It will sport the same sensor as Sony’s excellent  RX100 Mark II. As previously reported, the high-end accessory will feature a 1-inch 20.2-megapixel Exmor R sensor and an f/1.8 Carl Zeiss lens. This will add some serious power to your smartphone photography, and essentially put a high end, consumer camera in your pocket.

There’s no talk of pricing yet, but it’s worth noting that the RX100 Mark II still retails for around $750. The Zeiss glass and that powerful sensor don’t come cheap. Even with your phone taking up the viewfinder duties, it’s hard to imagine the higher end Lens G option running less than $400.

Sony’s taking a gamble here, hedging its bets on a new niche market. Personally I think it’s a really cool idea, and I can’t wait to see one in action. But I have major doubts about Sony moving many of these attachments. Photography buffs want a more full featured device and are willing to carry around a seperate camera, and most casual smartphone photographers aren’t going to pony up the cash for an attachment they probably won’t use much.

What do you think? Would you buy this attachment? If so, what is a fair price? Let us know in the comments, and check out a couple more images below 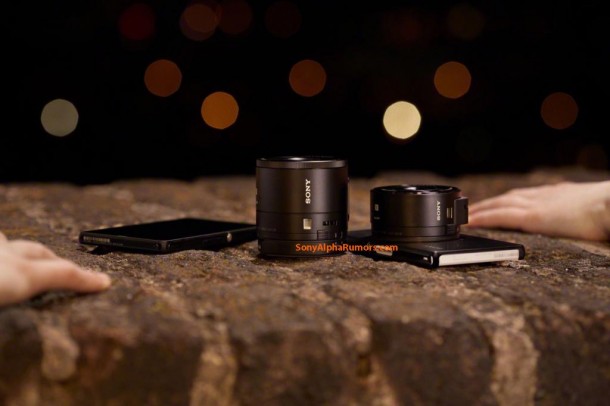 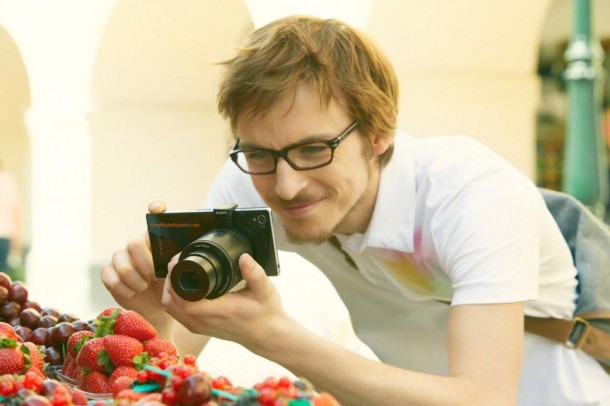 We've been hearing plenty of rumors about Sony's upcoming Honami smartphone, which is rumored to be touting a 20 MP...