NVIDIA has just announced that its EVGA Tegra Note tablet is officially up for pre-order in the US. The 7 inch tablet offers up the ultra powerful NVIDIA Tegra 4, 1GB RAM, stylus, and more for only $199.
The Tegra Note has quite a few tricks up its sleeve, all while being incredibly affordable. One shouldn’t be too surprised that this stylus-toting tablet ships with NVIDIA’s DirectStylus technology, enabling it to be incredibly sensitive and accurate. The Tegra Note will also come with a few bundled applications to take advantage of its stylus powers.


The Tegra 4 and DirectStylus aren’t the only things to get excited for on the Tegra Note, though. The tablet will ship with SmugMug’s Camera Awsome application, and will ship with a few Tegra exclusive features like tap to track, 120 fps video recording (with slow-mo playback), and always on HDR in an upcoming OTA update.
Outside of the Tegra exclusive features and bundled applications, the tablet itself is essentially running stock Android. NVIDIA itself will handle OS updates, which will hopefully cut down the wait time for software updates to get to the tablet. 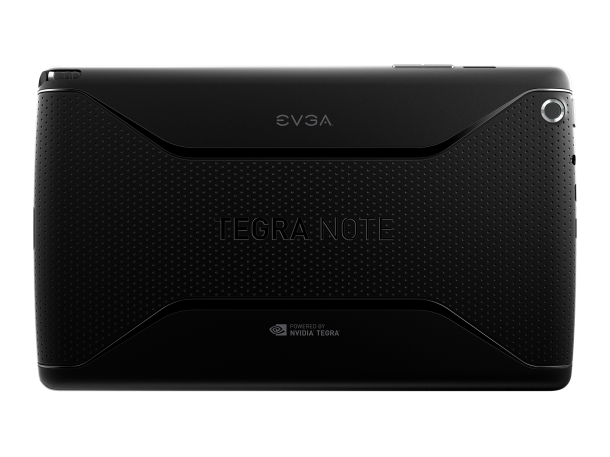 The EVGA Tegra Note is just one of the many upcoming Tegra Note tablets on the way. NVIDIA has partnered up with several different partners to bring the Tegra Note platform to life, so you can expect more powerful but affordable tablets in the months ahead.
For more information about the EVGA Tegra Note, be sure to hit up NVIDIA’s blog right here!
If you’re already sold on the new tablet, head over to Newegg to pre-order yours now!

LG has just released a report that sheds light on America's smartphone usage, and the results may surprise you. With...