Flappy Bird was pulled from the Google Play and iTunes stores abruptly a few days ago, with the games creator citing no clear reason for that move. Thanks to Forbes, we now have a little insight as to why the game’s developer, Dong Nguyen yanked the popular game out of the hands of its fans. Dong claims that the game was pulled because it is too addictive, not because of the game’s similarity to copyrighted material that could get it in hot water.

Dong had this to say about his Flappy creation:

“Flappy Bird was designed to play in a few minutes when you are relaxed. But it happened to become an addictive product. I think it has become a problem. To solve that problem, it’s best to take down Flappy Bird. It’s gone forever.” – Dong Nguyen, Creator of Flappy Bird

Actually Dong, it’s still around. If you’ve been missing out on the madness that is Flappy Bird, you can download and install the game on your Android device by following our guide here.

Flappy Birds addictive? Dong may just be right about that. Check out some of these high scores from the Google Play Store leaderboards: 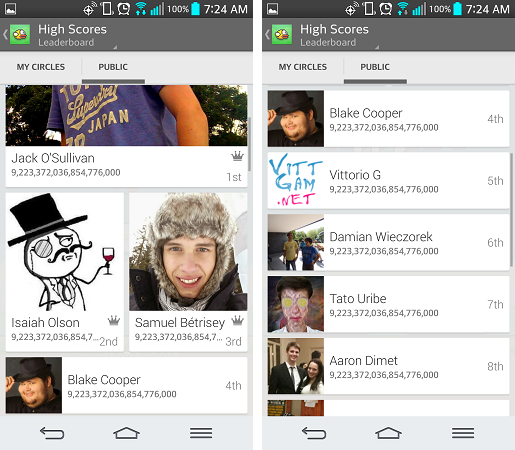 Well, that certainly beats the hell out of my top score of 6. Guess I’m not flappin’ enough!