Mid-range smartphones are all the rage these days. Well, actually, they’ve always been popular. But as the age of smartphones drudges on, faster processors, cheaper RAM and an abundance of apps has driven smartphone manufacturers into overdrive. That’s not a bad thing, because it ultimately means that first time smartphone buyers can jump on board easily. Thanks in part to Android 4.4 KitKat, which can run on devices with as little as 512MB of RAM, low and mid-range smartphones have never looked or performed better. The LG Lucid 3 is one of a host of mid-range LG devices, those devices, a decidedly mid-range smartphone that doesn’t skimp on 4G LTE or a sleek design. It follows in the footsteps of the Lucid series of smartphones which have been affordable Verizon exclusives.

The Lucid 3 isn’t a bad Android device, and it’s not a great one either. It falls dead in the center, providing a smooth experience, 4G LTE and a design clearly reminiscent of the LG G2 in an affordable package. The Lucid 3 is also compatible with Verizon’s recently announced XLTE data network, which claims to provide twice the data speeds of current 4G LTE. That puts the Lucid 3 at an advantage above the rest of Verizon’s mid-range offerings.

The Lucid 3's spec sheet reads like a flagship device from a few years back. On board you'll find Android 4.4 KitKat running the show, Gorilla Glass 3 protecting the a 4.7-inch qHD display at 960 x 540 pixels. The quad-core 1.2GHz processor isn't the snappiest you'd find out there, but is more than sufficient for everyday usage. 8GB of storage is on board, along with a microSD card which allows for memory expansion of up to 64GB. 1GB of RAM is more than enough to swipe through homescreens and switch between apps.

As far as benchmarking goes, the Lucid 3 held no surprises. The AnTuTu benchmark pins the Lucid 3's overall performance just under that of Samsung Galaxy S3, with an overall score of 17233. 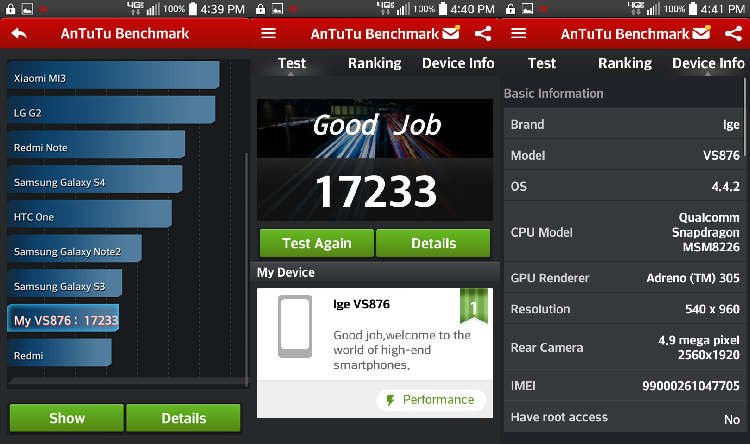 Check out the full spec sheet below.

There's not much to say about the Lucid 3's camera. With a rear-facing camera of just 5MP, the camera is clearly the Lucid 3's weak point. Pictures tended to blur out, leaving important details out of shots. The autofocus is laggy, and the VGA front-facing camera ensures that you'll get the worst looking selfies, ever. If you're not worried about picture quality of your device, than the weak camera experience may be overlooked. But if snapping selfies and Instagramming are your thing, you may want to shy away from the Lucid 3. 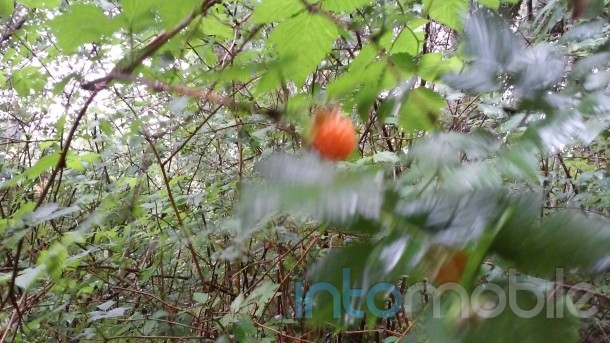 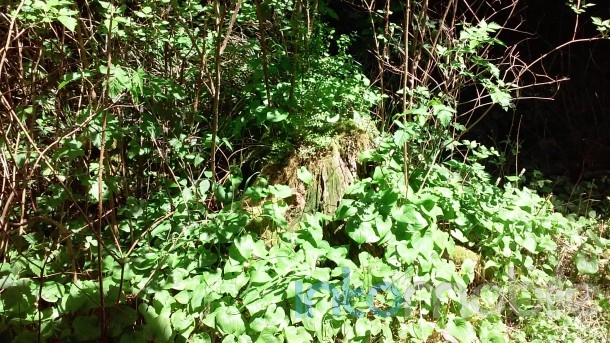 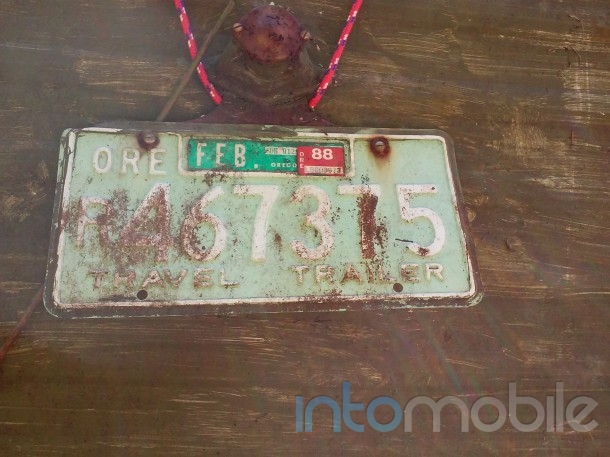 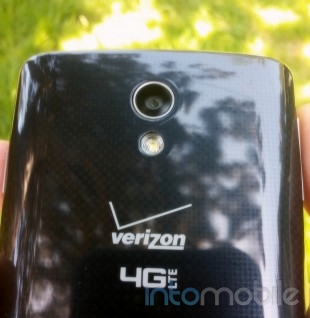 The Lucid 3 borrows heavily from the LG G2, so much so that it seems like the real LG G2 mini. LG decided to forgo the rear power button and volume rocker which has become an LG staple on its premium phones, debuting on the G2 and landing on the G Pro and G Flex as well. The Lucid 3's button layout is pretty standard fare for an Android phone. A power button resides on the right hand side of the device, a volume rocker on the left, a headphone jack up top and a mini usb charging port and microphone on the bottom. LG included a physical button in the Lucid 3, beneath which you'll find a notification LED. A capacitive back button and menu button also adorns the front of the Lucid 3.

The Lucid 3's camera is housed in the middle of the device's rear, with a LED flash right beneath the 8MP snapper. Directly beneath that Verizon branding can be found, and an LG logo at the bottom. The speaker can be found on the back right hand side of the Lucid 3, directly left of the LG logo.

The sweeping curves of the G2 show up on the Lucid 3, helping the device feel great in the hand. While the G2 can feel unwieldy at times, the Lucid 3 can be gripped without the worry of the device slipping out of your hand. 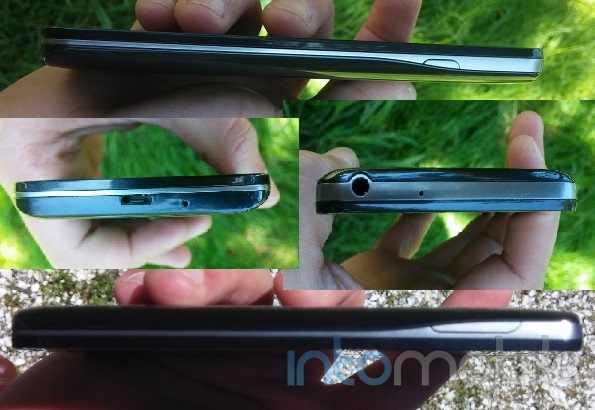 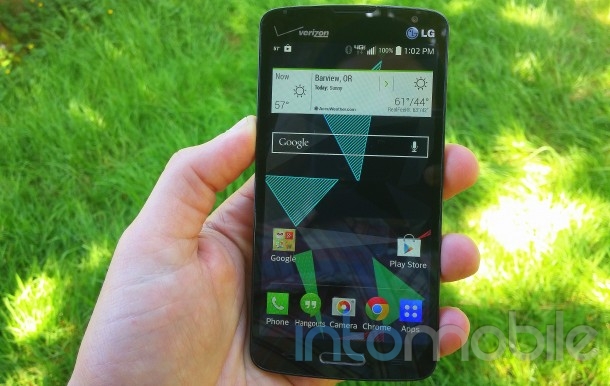 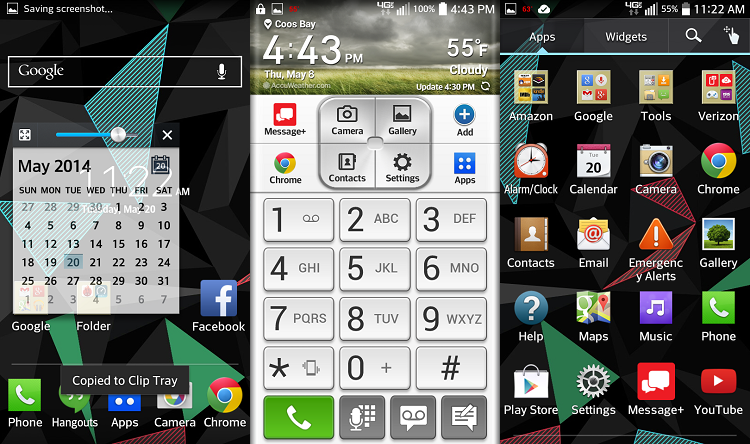 Overall, the user interface doesn't deviate too much from other LG Android devices running on Android 4.4.2 but does have a few nice surprises. LG has added some of its own software in as well, such as QSlide, which places an app bar in the notification panel, enabling easy access to apps such as the web browser, memo pad, calendar calculator and the Videos folder. QSlide allows the aforementioned apps to be opened in their own windows which float over the homescreen, allowing for multitasking. The transparency of the QSlide window can be quickly changed via a slider bar for easy access to other apps. Easy Home is a nice feature, which puts the phone dialer at the forefront. Apps can be quickly accessed here as well, and time and weather information are displayed at the top.

LG threw KnockON and Knock Code onto the Lucid 3, both useful features that allow you to unlock the device with ease. KnockON unlocks the Lucid 3 with a few taps on the homescreen. Knock Code is the security layer, which allows you to enter an unlock code by tapping a predetermined pattern at various areas of the device's screen.

Here's a list of the software LG included with the Lucid 3:

Calls on the Lucid 3 came through crisp and clear most of the time, but tended to become muddled when the conversation got a little more intense. The speakerphone is nothing to marvel at, but does its job well. Calls tunneled through the device's speaker were clear comprehensible when not turned up too loudly. Turning the speakerphone up to full blast is a less than wonderful experience, making voices sound muffled and confusing.

The Lucid 3 packs a non-removable 2,440 mAh that provides ample juice for moderate use throughout the day. On a full charge, I was able to keep the Lucid 3 alive for about 8 hours on WiFi and moderate usage. When out and about with the Lucid 3, the battery survived for around 7 hours with fairly heavy usage. Just sitting around on standby the Lucid 3 clocked in at around 13 hours, which is to be expected. A little more juice would be nice, but the Lucid 3's battery will surely get you through your day with no worries.

With much attention put on smartphones with higher-end spec sheets and flashy bells and whistles, it's great to see that LG is not forgetting about the normal smartphone user. For most of us, features such as battery life, GPS accuracy and ease of use are most important. With a quad-core processor and running Android 4.4.2, the Lucid 3 may not whiz through more complicated apps, but the unit does deliver fast and accurate performance with minimal lag. LG keeps the bloatware at a minimum on the Lucid 3, and with XLTE compatibility the Lucid 3 can deliver some pretty breakneck data speeds. 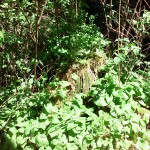 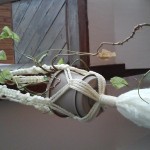 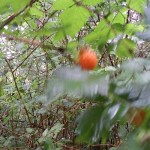 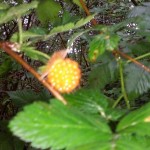 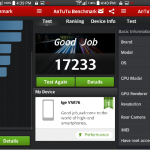 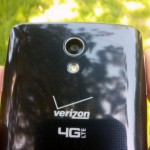 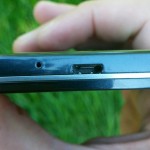 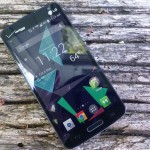 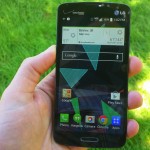 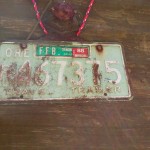 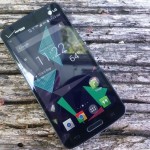 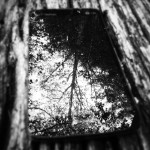 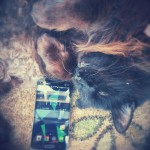 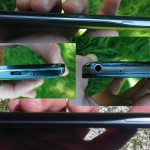 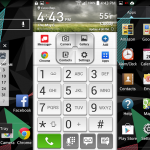