Hmm more Chocolate. That’s what Verizon is preparing for its customers. Apparently, these leaked photos present the next step in the evolution of the popular LG VX8500 phone, also known as LG Chocolate. As you can see from the images bellow, Verizon may have another hit device. The improved Chocolate will be available in black, red and blue “flavors”. Furthermore, it will be slicker and will have an enhanced UI — or at least that’s what we can see from the photos. (via: engadget) 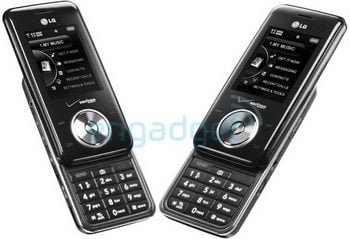 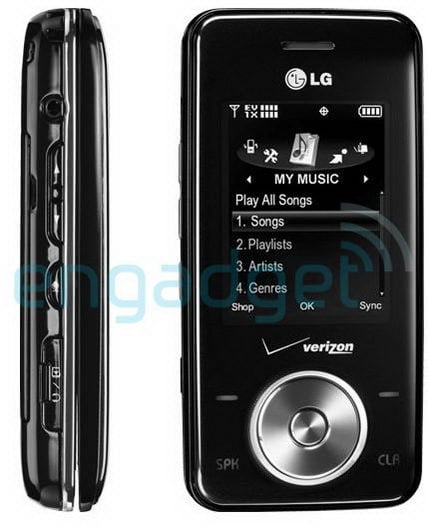 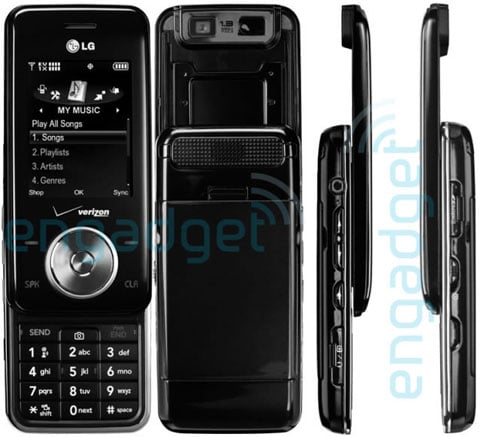 Ok, we knew this is coming -- the first Ferrari branded smartphone. And it's from no one else but Acer,...