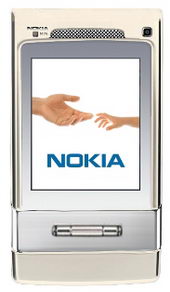 Well what do you know, someone figured out to combine the features of the Nokia N95 with the slick body of the N76, and voila… the N96 concept was born. The images you’re about to see were designed by StefHeijnen over at Mobile-Review forums. It’s obvious that the new N96 concept doesn’t have much to do with the earlier version, except that both devices are as slim as possible.

We don’t have much details about the N96 concept, so I’ll add that I expect it to have at least the camera of the N95, more RAM, WiFi, Bluetooth (with A2DP), improved GPS receiver, better battery included in the sales package, and possibly the better screen that would go beyond the QVGA resolution. There you have it — we have the specs, now it’s Nokia’s turn to make this a reality.

Two more photos after the jump. 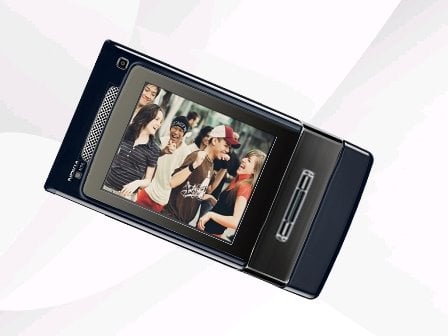 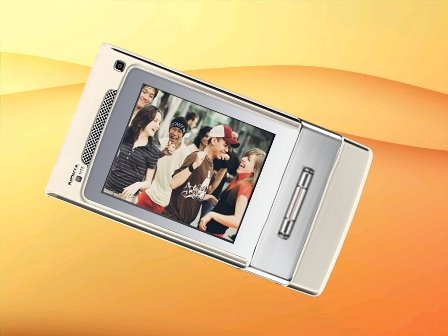 I simply don't get it. Can someone explain to me why anyone in their right mind would want to watch...