Samsung sure does love them some sliders. It seems every other phone coming out of the South Korean manufacturer’s factories are in slider form-factor. The recently leaked pics and deets of the Samsung SGH-i570 show a slider-phone with a full QWERTY keyboard hidden under a svelte and sleek 96x90x16mm body.

How does the handset manufacturing giant continually push out new handsets? Well, part innovation, party recycling. The i570 seems to be a variant of the Samsung SGH-i620 slider that should be hitting European shores within the next couple months. And, as such, the i570 sports a similar feature-set – 2 megapixel camera, microSD slot, 160MB onboard storage, WiFi, HSDPA, Bluetooth, and (if you look closely) a front-facing video conferencing camera. But, unlike it’s i620 brethren, the i570 will be packing Symbian 9.1, as opposed to Windows Mobile. 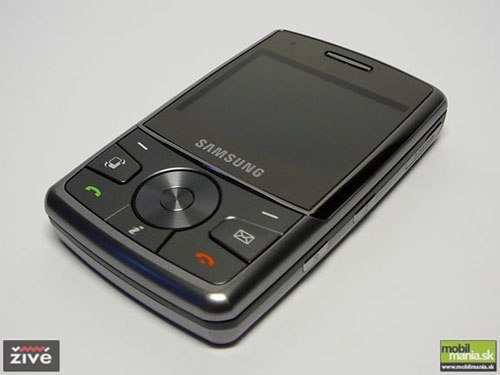 The tri-band GSM and single-band UMTS/HSDPA radio keep the Samsung i570 from playing nice with US-frequencies, but it’s still a great piece of eye-candy.

Pricing and availability is unknown, we’ll keep you updated! 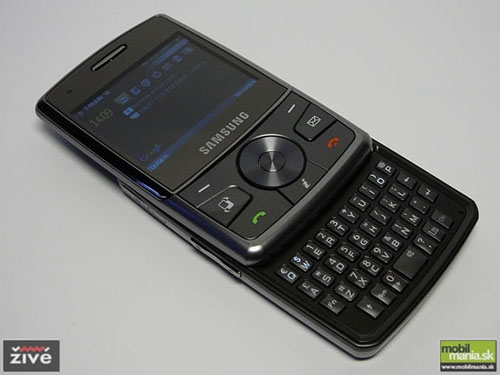 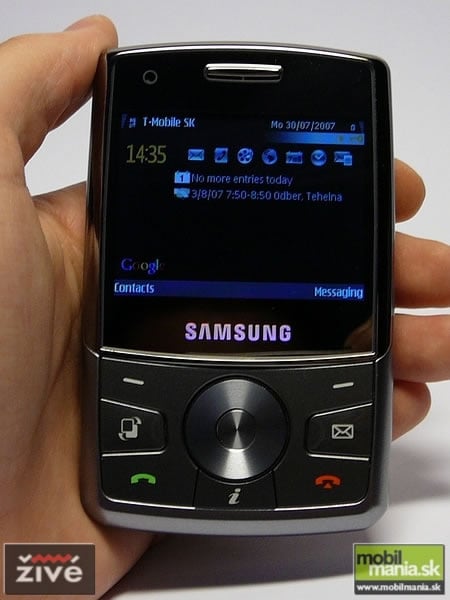 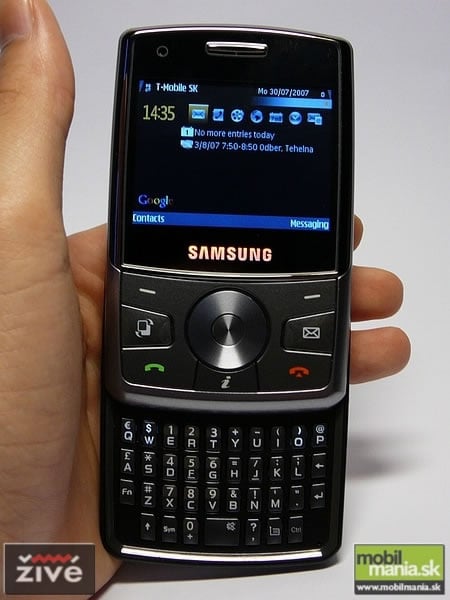 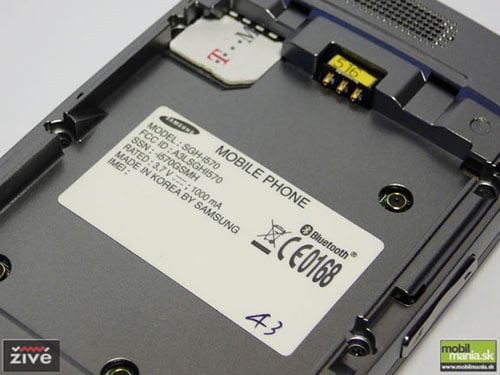 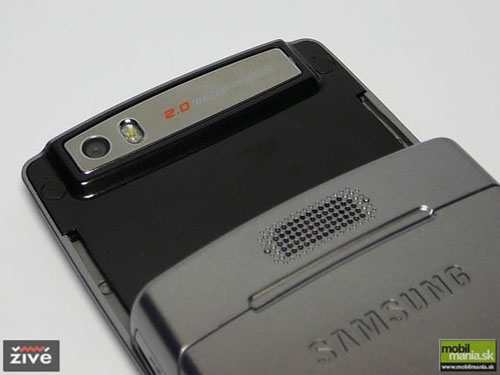 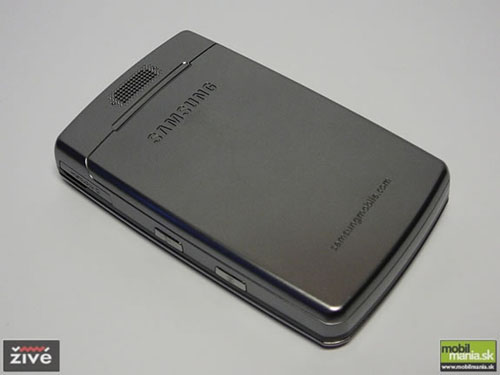 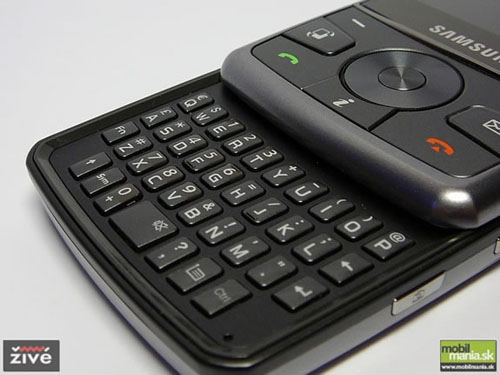 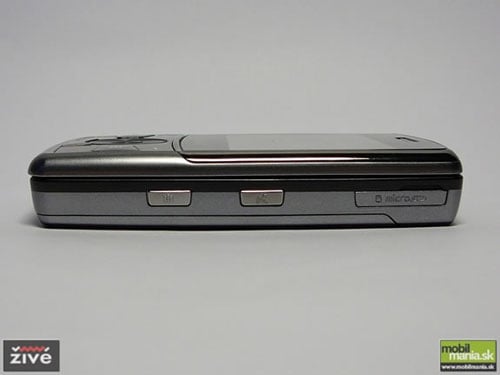 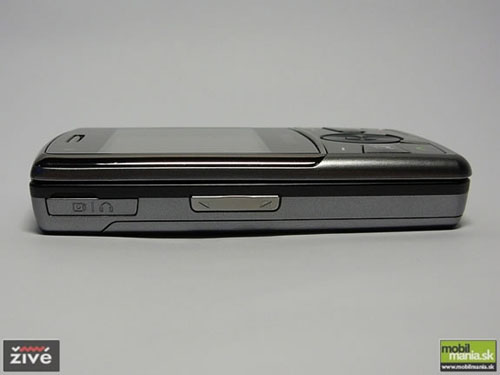 It seems like just yesterday that we were contemplating the increasingly decreasing footprints of Bluetooth headsets. In the world of...