Good news for our European readers living outside of Britain. If your local carrier happened to be swallowed by the Big Red giant in the recent years, you’ll be able to get yourself the successor of the popular i600 model in your country. Previously confirmed only for the UK market, Vodafone announced it will release the Windows Mobile-powered slider phone to all other European markets where it operates. Meaning, somewhere in August/September you’ll be able to boost your on-the-go productivity with one of these full QWERTY keyboard equipped, WiFi enabled babies. The price is still unknown, though. 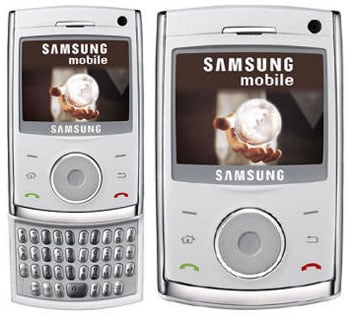 By far, we all know Motorola is pushing its RIZR Z8 as a multimedia device. Powered by Symbian and UIQ...