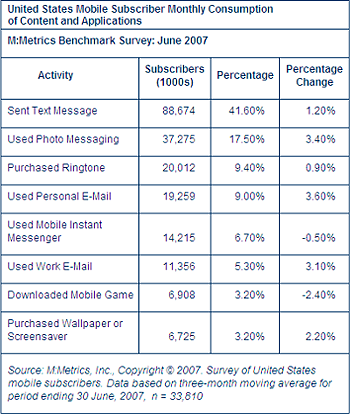 Yesterday, we talked about Juniper Research’s report on how mobile social networking is set for explosive growth. Now, we have more numbers from M:Metrics, which is reporting that 12.3 million consumers have accessed a social network via their mobile phones during June. Of that number, 7.5 million mobile subscribers are coming from the US, 1.3 million from Italy and 1.1 million from UK. Mobile users in Spain, Germany and France are following with less than million subscribers.

Naturally, the most visited mobile networks in the US and UK were MySpace and Facebook, with Bebo also garnering significant users in Britain and YouTube coming in third for the States. Users in other countries prefer MSN Life Spaces as their mobile social network…

Check out one more table after the jump. 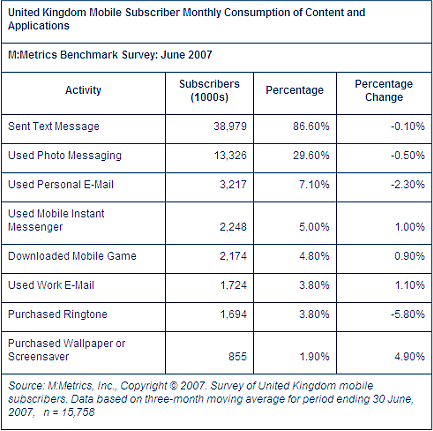 If social networking, random dating, and Boost Mobile are all part of your life, you may want to check out...