The latest document leak comes from Sprint and brings pictures of the carrier’s upcoming handsets for Q4 of 2007. Here we see the slew of smartphones that we expect from Sprint this Fall, including the rumors Palm Centro and Sprint HTC Touch (which, confusingly, is the HTC Vogue, which is the CDMA version of the HTC Touch – confused much?). 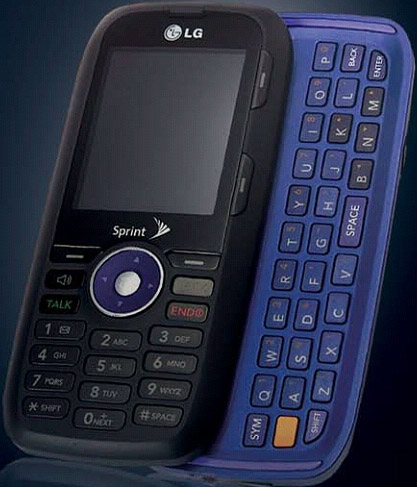 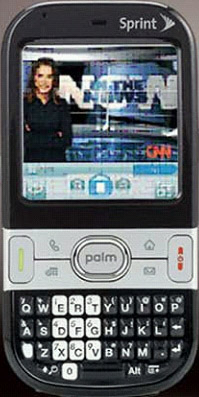 And it looks like the Sprint HTC Touch is slated for a late-2007 launch. We can expect the Windows Mobile 6.0 Professional device to complement the TouchFLO interface with the same 400Mhz processor, 2.8 inch screen, Bluetooth 2.0, WiFi, microSD slot, and 2 MP shooter as the HTC Touch – but with EVDO Rev. A in place of EDGE. 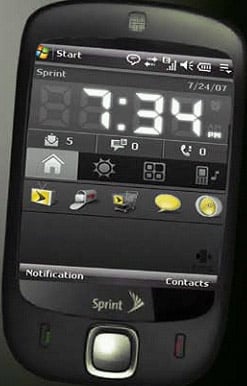 The BlackBerry Pearl 2 (8130) is the last phone in the leaked lineup and will round out Sprint’s Fall offering with the expected 2 megapixel camera, GPS, Bluetooth with A2DP, microSD slot, and support for Sprint Music Store and Sprint TV.

We’re looking forward to Sprint’s smartphone lineup in the coming months. With the HTC Vogue, Palm Centro, and Pearl 2, we’re sure it’s going to be a hit with the young/hip set as well as the tech-head, WinMo6.0 fans out there.

The i-mate Ultimate lineup of Windows Mobile 6.0-powered smartphones kicks off its lineup with the official launch of the i-mate...