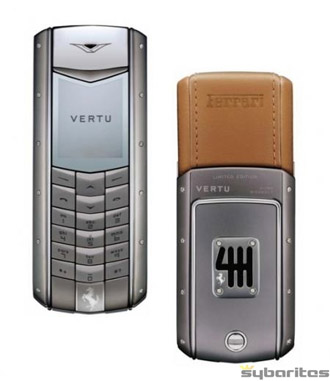 The backside of the 60th Anniversary commemorative handset is also adorned with the legendary Ferrari shit-gate, clad in titanium. And, paying homage to the Ferrari 612 Scaglietti, the Vertu Ascent Ferrari 60 Limited Edition comes packed ringtones and wallpapers of the GT supercar. The screws, prominently displayed on the casing, are the same as those used by Ferrari to build their supercars. Vertu is including a Vertu Aerius bluetooth headset and a valve from a Ferrari F1 racecar’s engine. 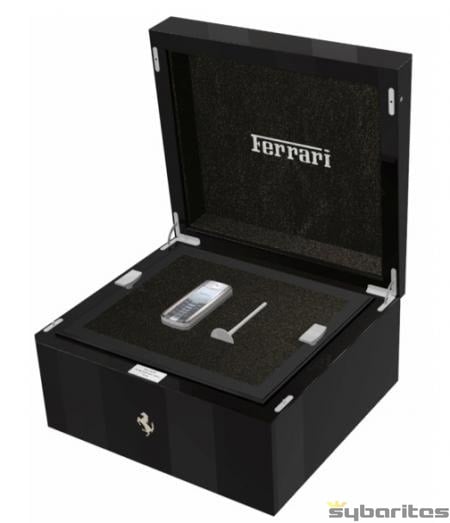 If you have to ask how much this thing costs, you can’t afford it – not by a long shot. We’d love to get our hands on this thing, but we have a feeling it costs more than the roof above our heads. Hey Vertu, how about sending us a review unit?

So, there's this Texas-based usability consulting firm called Perceptive Sciences. They just released the results of a test that put...