I’m going to go out on a limb here and say this leak was planned. Motorola has been kicked, repeatedly, in the nuts recently by technologists, financial analysts and the stock market in general. Many people said that Motorola fought a good fight, but they don’t have anything left in them to compete and take that number 2 spot in market share back from Samsung. Let it be known that in Amsterdam Motorola sent out a distress beacon, these are the devices that will bring them back to being a profitable company: 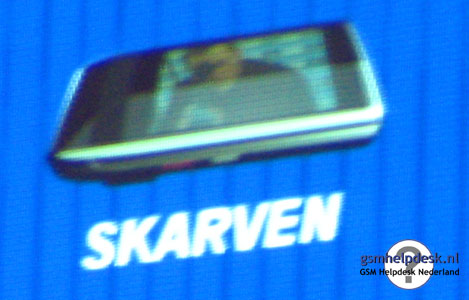 Above we have the SKARVEN, 8 megapixels, optical zoom, 2.8 inch screen with 16 million colors. Kick slider form factor similar to the Z8. 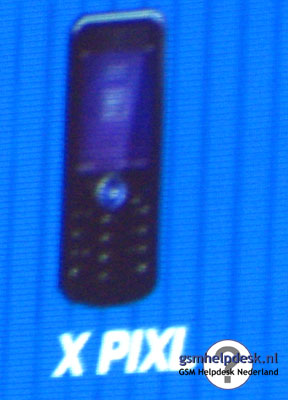 The X PIXL is the 5 megapixel baby co-created by Motorola and Kodak to compete with the Nokia N95, Cybershot K850i and Samsung G600/800. Will having the Kodak name on the device mean anything? Name will probably be changed to Z12. 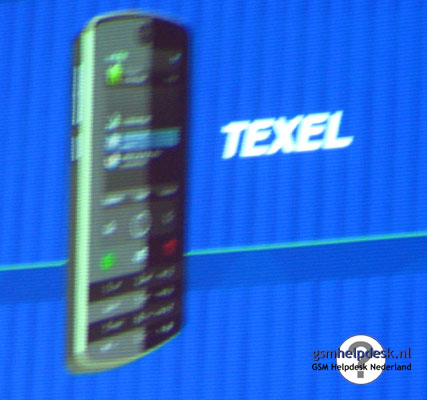 TEXEL is a monoblock music phone, 3.5 mm headphone jack and all (when will Sony Ericsson learn?) and the buttons are context sensitive, changing to better suite the task you’re trying to accomplish at hand. Expect it to be announced in February or March of next year, most likely February at 3GSM. 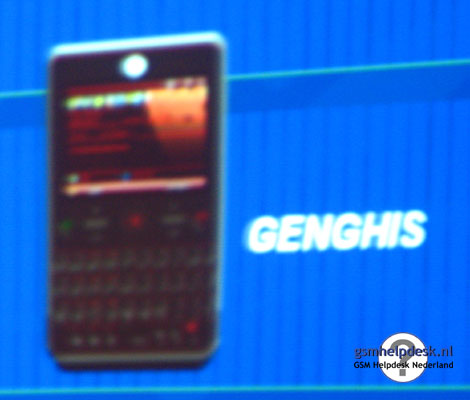 GENGHIS is a lower end BlackBerry form factor device. Not for professionals, but something to compete with the Palm Centro and other similarly priced handsets.

[Props to GSM Help Desk who scored this most delicious scoop.]