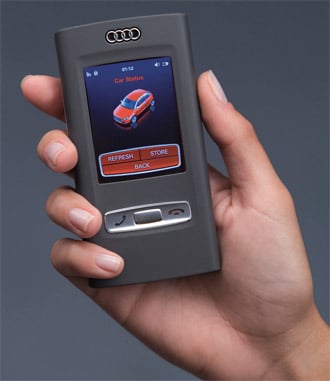 First BMW integrated the iPhone into the vehicle lineup. Then Audi followed suit with their iPhone-integration announcement. If you’re a fan of German cars (we sure are), it doesn’t get much better than that. Or, does it?

Audi, apparently not satisfied with integrating Apple’s iconic iPhone into their vehicles, has a new concept on their hands. The Audi metroproject concept, dubbed the “Audi Mobile Device,” is an iPhone-like mobile phone that also controls the vehicle’s functions. Keyless entry, heating/cooling, navigation input, audio/video – they’re all controlled from the Audi Mobile Device’s touchscreen. And, once you get inside your car, the 3G and WiFi packin’ device slots right into the dashboard – slick.

But it doesn’t end there. The Audi Mobile Device is wirelessly linked with your vehicle at all times, and will not only notify you of a break-in but also snap a pic of the intruder with your Audi’s on-board camera and wirelessly beam it to you. Then, if said intruder actually makes off with the car, the system will activate its tracking function (think LoJack) – leading you and the cops to the robber’s hideout. 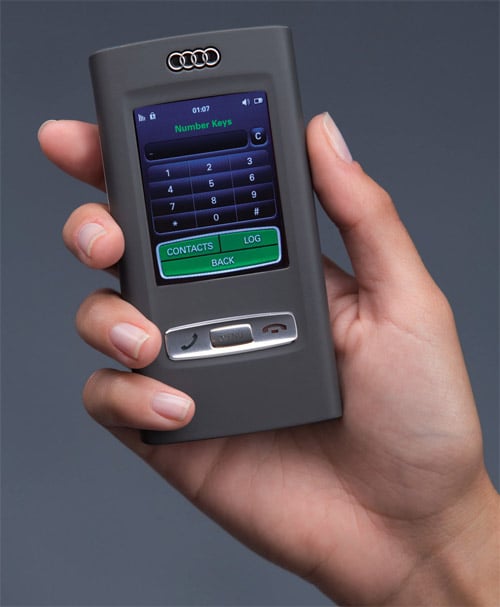 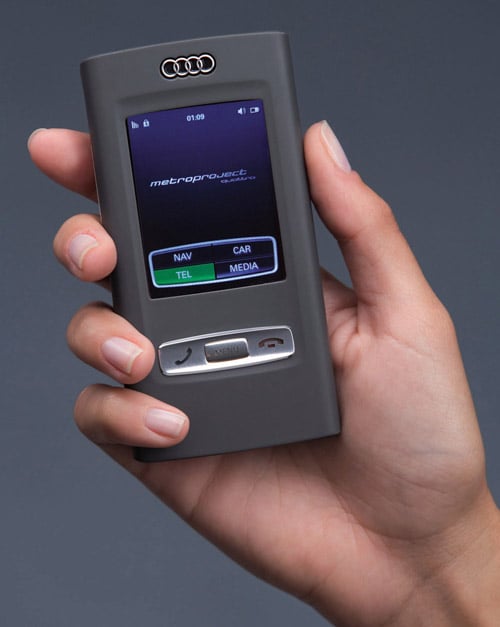 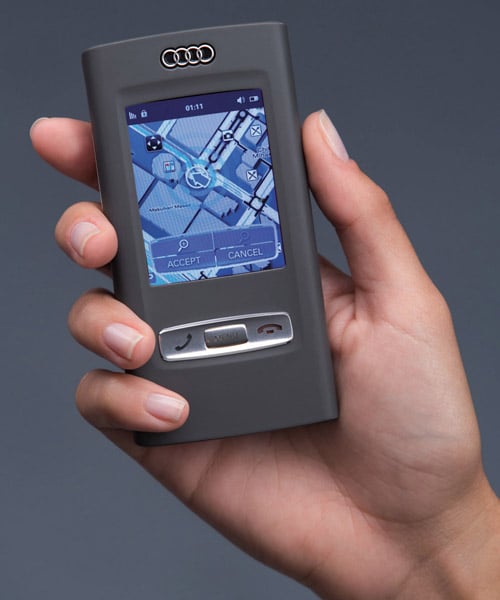 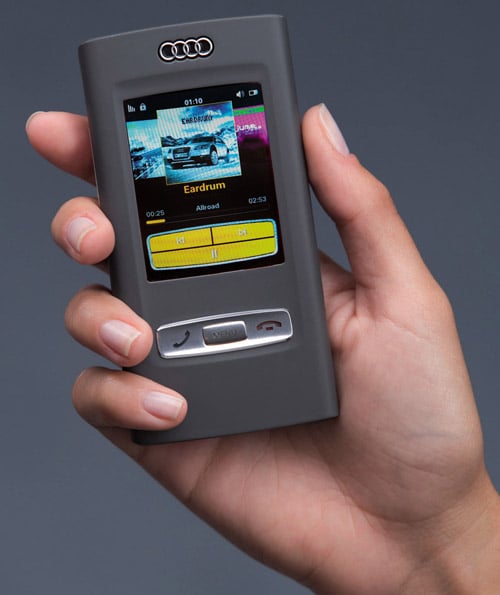 Remember LG's Banana phone? Well, Pantech is launching the similar device called IM-220(K) or Dolphin phone. At the moment, the...