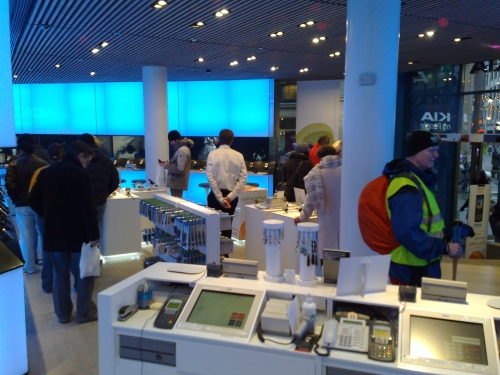 Having previously lived in Helsinki, a trip to the Nokia Flagship store was practically a daily experiance. I got to see things in that small store that to this day have yet to be released in other shops. Now that I live in Tampere that frequency has dropped to a handful of visits per month.

What was new this month? Two things: A new color varient of the N76 known as Ice White and a custom engraving service for your mobile phone. High resolution images after the jump.

When asked about the N82 they said it would be available early next year. I whipped out mine and asked her what she thought of it, she whipped out her proto N82 and said (I’m paraphrasing) “If I could have any Nokia it would be this one.” I tend to agree. She even let me stick an N810 in my pocket and I can confirm it passes the Stefan pocket test, the device is quite small, far smaller than the images online make it out to be. 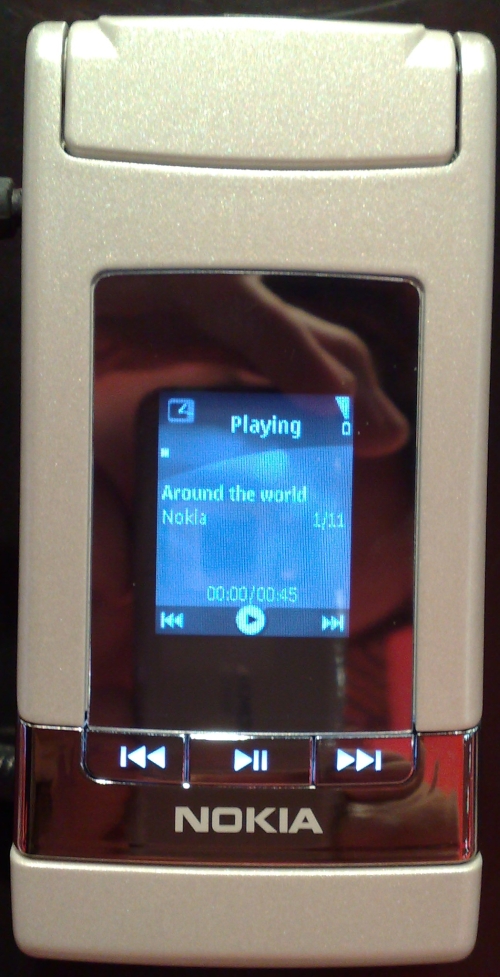 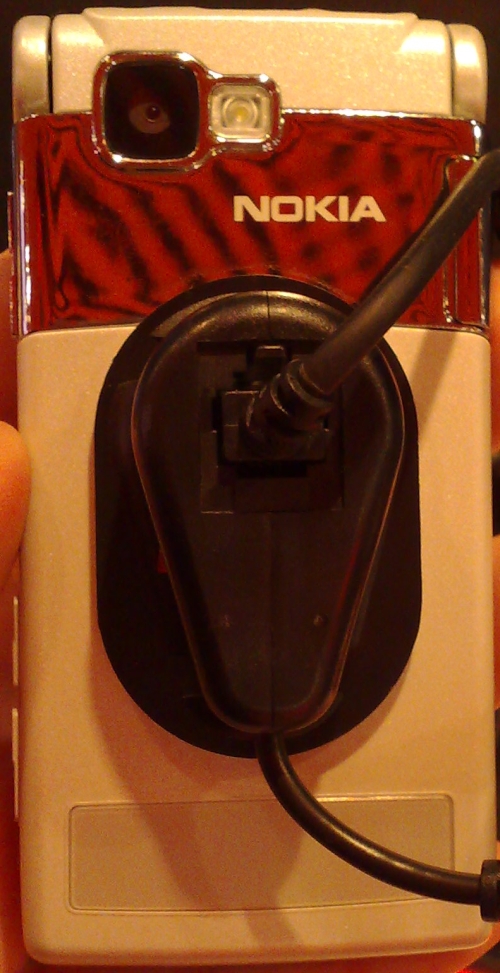 The custom engraving is only available on a few models. The service is provided by a company called Savcor. They offer a choice of one line of text, one image from their predefined list of images, and finally you can have both. Having been in service for less than 30 days they have done over 40 custom engravings. Prices vary from 10 Euros to 25 Euros.

When asked what happens if they screw up, they admit that it has happened only once and they replace the back cover for free. The machine that does the laser engraving is located in the back of the store, they wouldn’t let me take pictures, but I did suggest that watching the engraving happen in real time only adds to the experiance and might increase sales. Having been to CES multiple times, there is always the opportunity to see that one booth with the laser etching guy who writes your name on a pen for free. It always attracts crowds. Always. 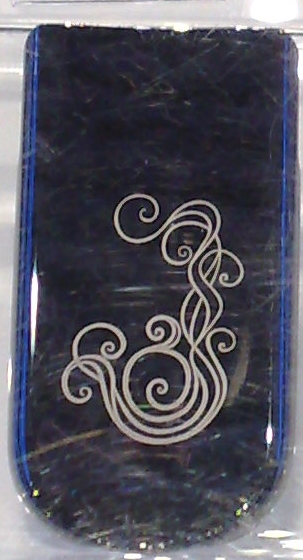 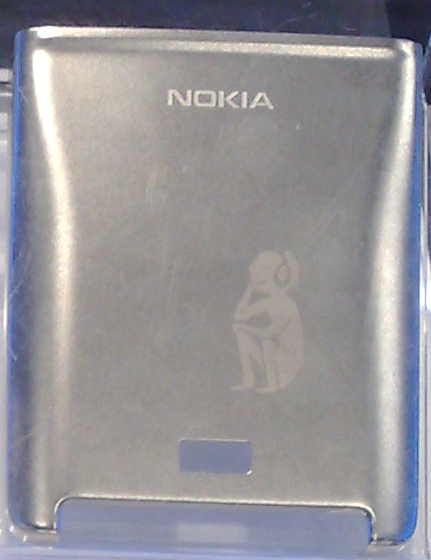 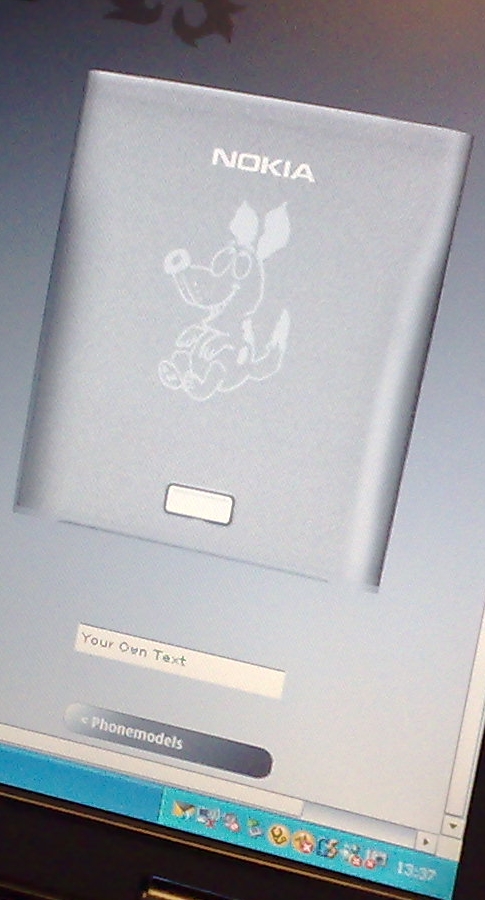 These are the devices which you can get laser etched. The guy told me they plan to add a whole lot more models soon, they’re in the process of testing and trying to find the proper laser settings. No plans to offer this online. 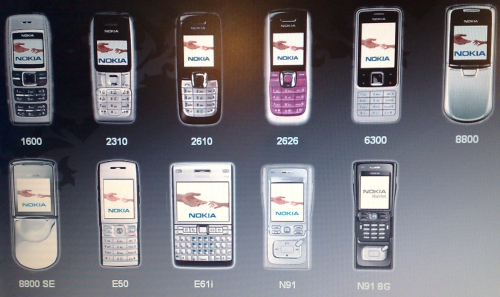 Starting with the next version of S60, 3rd Edition Feature Pack 2, a new technology called Widgets will be enabled....